PlayStation 5: Gambling in the Honda could soon become a reality

There has been a partnership between Honda and Sony for a long time, and now there are first statements regarding possible fruits of the cooperation. Mobile gaming is within reach. 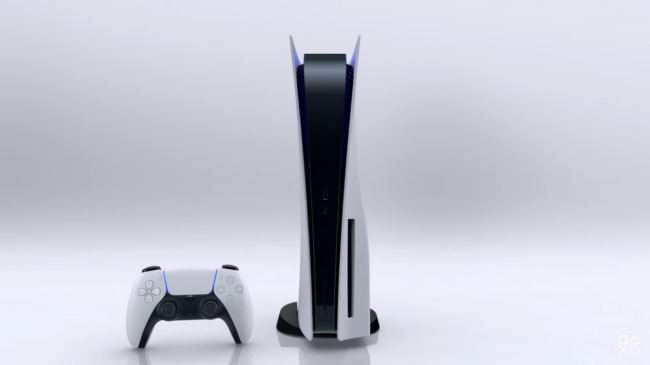 Video games and cars have long since found each other. In the vehicles of the American manufacturer Tesla, gaming has been part of the fixed feature set for some time, thanks to a partnership with the processor and graphics card manufacturer AMD. Sony and Honda founded the Sony Honda Mobility joint venture back in September, and according to a report in the Financial Times, this could now slowly bear fruit.

According to Honda President Izumi Kawanishi, the “assets are adjusted to mobility”, this statement is further supported by a dig at the competitor: “That is our strength compared to Tesla”. They want to achieve this through Sony’s “content, services and entertainment technologies that move people”.

An even greater advantage over Tesla should come from the fact that not only a PlayStation 5 is offered as an entertainment object, but through Sony’s portfolio one can also fall back on a large catalog of films, series and music in the envisaged automobile. Accordingly, autonomous driving will be further promoted so that you as the “driver” of the electric car no longer have to keep an eye on the annoying road traffic.

According to Yasuhide Mizuno, the chairman of the joint venture and head of the Honda car division, the in-house production process will be overhauled in order to be able to build the vehicle as efficiently as possible. Now the complete car is no longer built first, to which the software is then adapted. Instead, the car should be designed directly so that it is designed for entertainment.

If everything goes smoothly, it won’t be that long before Sony Honda Mobility sends the first horse into the race. The market launch in North America is planned for 2025, from where the car will be exported to Japan. There is no exact date for Europe yet, but we would also like to thank you for a publication in our latitudes.

PlayStation 5 – Play Has No Limits Trailer

To kick off the PlayStation Showcase, Sony showed a trailer themed “Play Has No Limits”.

€ 14.99 is the very small price of Xiaomi's connected scale during Black Friday

Amazon changes its return policy for Black Friday, that changes everything!

Golden Joystick Awards 2022: Elden Ring is the ultimate game of the year

Ronaldo to Sporting? The legendary return is quite real already in the winter