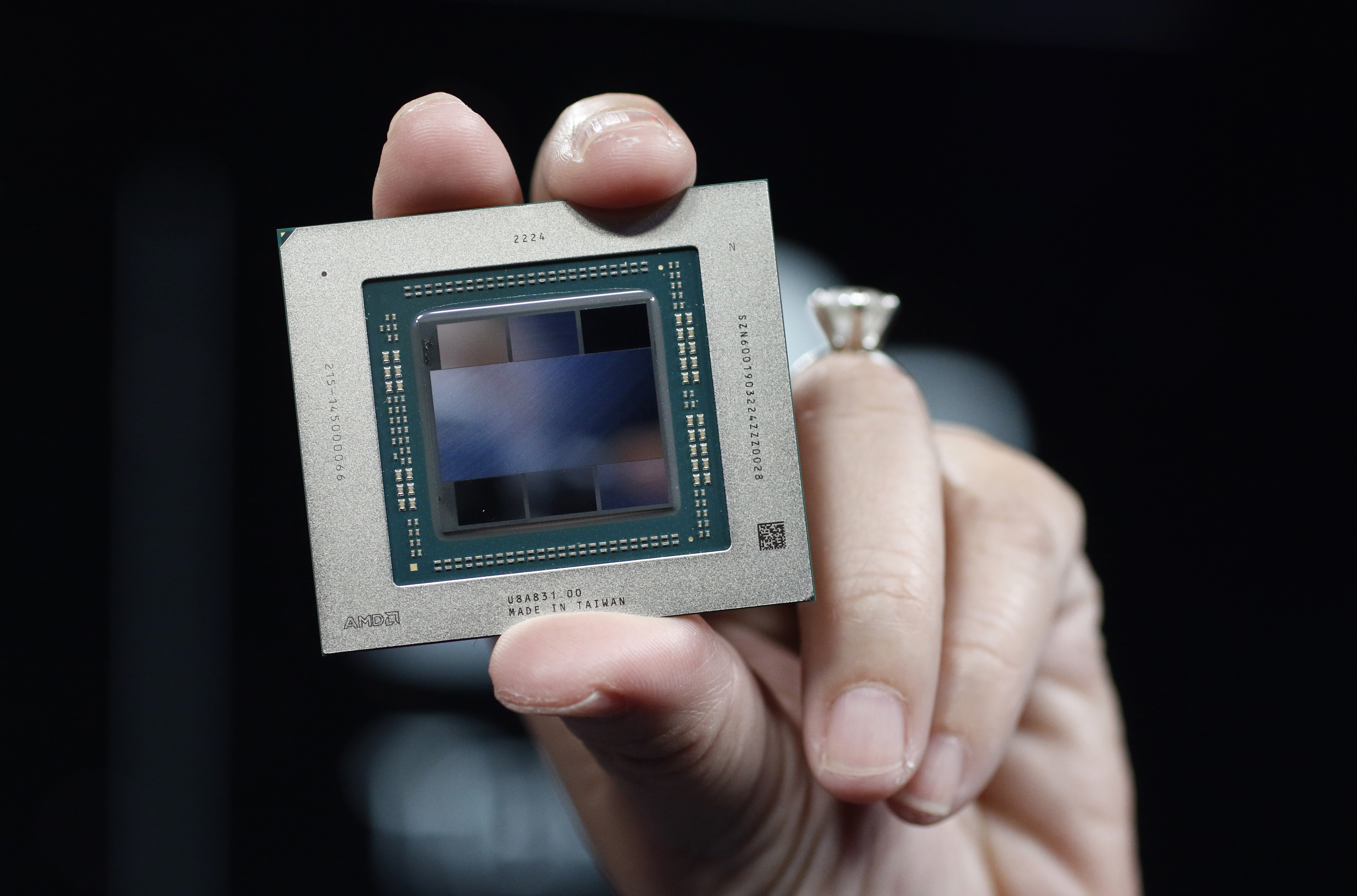 23.11.2022 at 15:21 by Andreas Link – According to a report, the Radeon RX 7900 XT/X custom designs will start one to two weeks after the reference designs on December 13th. This makes the acquisition before Christmas a challenge.

According to the latest information, the Radeon RX 7900 XT and the Radeon RX 7900 XTX should start on December 13th, which is already quite tight for the Christmas business, because there are only nine working days until Christmas Eve. According to “BoardChannels”, anyone considering a custom design for the RDNA 3 graphics cards will have to wait a little longer. Graphics cards from AMD partners are scheduled to launch one to two weeks after December 13th. Why exactly the partner cards appear later was not said. However, it will be difficult for interested parties to get a ticket before the holidays.

Of course, it remains the reference design from AMD, which is said to be in stock in decent quantities at the start of sales. There was talk of slightly higher quantities than when the Geforce RTX 4000 was launched. However, the Geforce RTX 4090 was still difficult to get, despite the high selling price, because the demand was just there. How that turns out with the new Radeons should also depend on how the cards perform in the tests, which are also expected in mid-December. The cards will sell for $999 and $899 respectively and are expected to center around the Geforce RTX 4080. However, the question of ray tracing performance remains open. After all, there is no longer any competition for crypto farms, which should ease the situation significantly.

The first model that AMD presented at the beginning of the month is the Radeon RX 7900 XTX, which relies on the full configuration of Navi 31. This is equipped with 96 compute units, 24 GiByte memory, a 384-bit wide memory connection and has a clock speed of 2.3 GHz (front end: 2.5 GHz) with a TBP of 355 watts. There is also support for Displayport 2.1 and AV1 encoding and decoding. AMD’s reference design of the 7900 XTX is 287 mm long, occupies 2.5 slots, requires no new power plugs and, according to the manufacturer, is also convincing in terms of gaming. The second graphics card in the group is the Radeon RX 7900 XT, the slimmed-down version of the XTX. This comes with 84 compute units, a clock speed of 2 GHz, 20 GiByte memory connected to 320 bits and a TBP of 300 watts.

Quelle: Board Channels, via Wccftech

Source: UPL matches were again allowed to be held in Kyiv