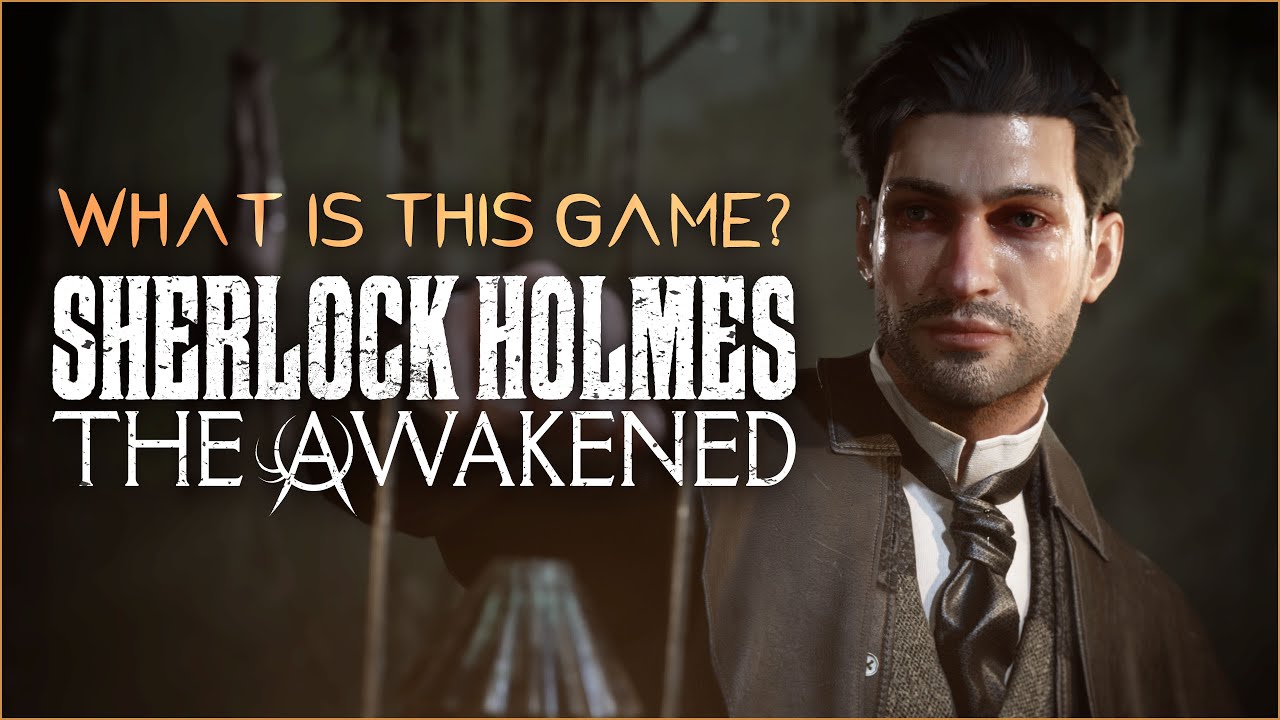 Frogwares has released a new preview trailer for Sherlock Holmes: The Awakened Remake titled “What Game Is This?”. The trailer features new gameplay footage, how much play time to expect, and a small update from the development team.

Experience the nerve-wracking adventure of Lovecraft, recreated from the ground up with state-of-the-art graphics and gameplay. Become Sherlock Holmes and find yourself in the heart of the terrifying Cthulhu Mythos as you investigate a series of mysterious disappearances across Europe and the US.

For the first time in his life, Sherlock is truly afraid. A rational and reasonable person, he is faced with an otherworldly entity that defies all logic, and this discovery is as instructive as it is crushing. The pursuit of the truth pushes Sherlock to the brink of insanity, and this is the only story that Watson will never publish.

Sherlock Holmes: The Awakened takes place in 1884 and sheds light on how Sherlock and John, then just roommates, became the world famous crime-solving duo.

Sherlock Holmes: The Awakened will release on PlayStation 5, Xbox Series, PlayStation 4, Xbox One, Switch and PC on Steam in February 2023.

Elden Ring became a streamer at the Golden Joystick Awards 2022