Sony has more exclusive games than Microsoft, many of which are better quality: Xbox says

“Sony has more exclusive games from Microsoft, many of which are from best quality.” This is exactly what Xbox said in the documents provided to the British government which is analyzing the acquisition of Activision Blizzard.

Even more to the point, Microsoft states that “Not only are Sony-exclusive content more successful than Microsoft’s, they also receive better ratings from industry experts: Metacritic’s average score for Sony’s 20 exclusive games in 2021 was 87/100, versus Xbox’s 80/100. Gamers’ appreciation for these titles is reflected in the PlayStation’s best-selling games chart. Three of Sony’s exclusive games – Spider Man, Ghost of Tsushima and Ratchet and Clank – feature among the top 15 best-selling games on PlayStation, based on consumer spending on video game purchases in 2021.”

And again: “It is important to keep in mind that even in the hypothetical scenario in which some players had to switch to Microsoft platforms due to a retention strategy, it is highly implausible that PlayStation, the historic market leader for over 20 years, could suffer an anti-competitive foreclosure capable of harming consumers. Sony PlayStation is one of the top 10 consumer brands in the world and the most popular gaming brand in the UK.” 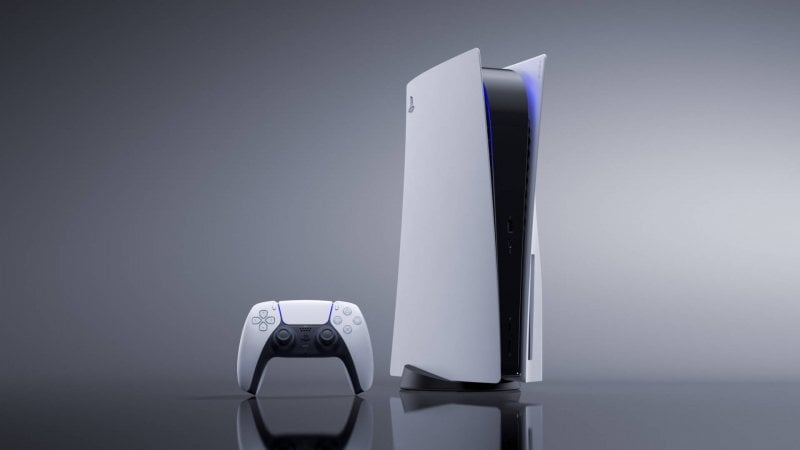 Next, Microsoft points to data showing how in 2021 PlayStation was first in terms of sales of games and consoles in the UK: in both cases, PlayStation has 40-50% of the UK market; however, more precise data have been hidden.

In addition, Microsoft also talked about Starfield, suggesting that many players are not interested in the RPG and that it is right that it is exclusive.

GTA 6: The release year of the Rockstar game revealed by Microsoft in the document at the CMA

expected? The worst player of the match Spain - Costa Rica has become known

Pokémon Scarlet and Violet run badly? Nintendo says it has received no complaints