Steam Fall Sale is here: discounts on RDR2, God of War and Cyberpunk 2077 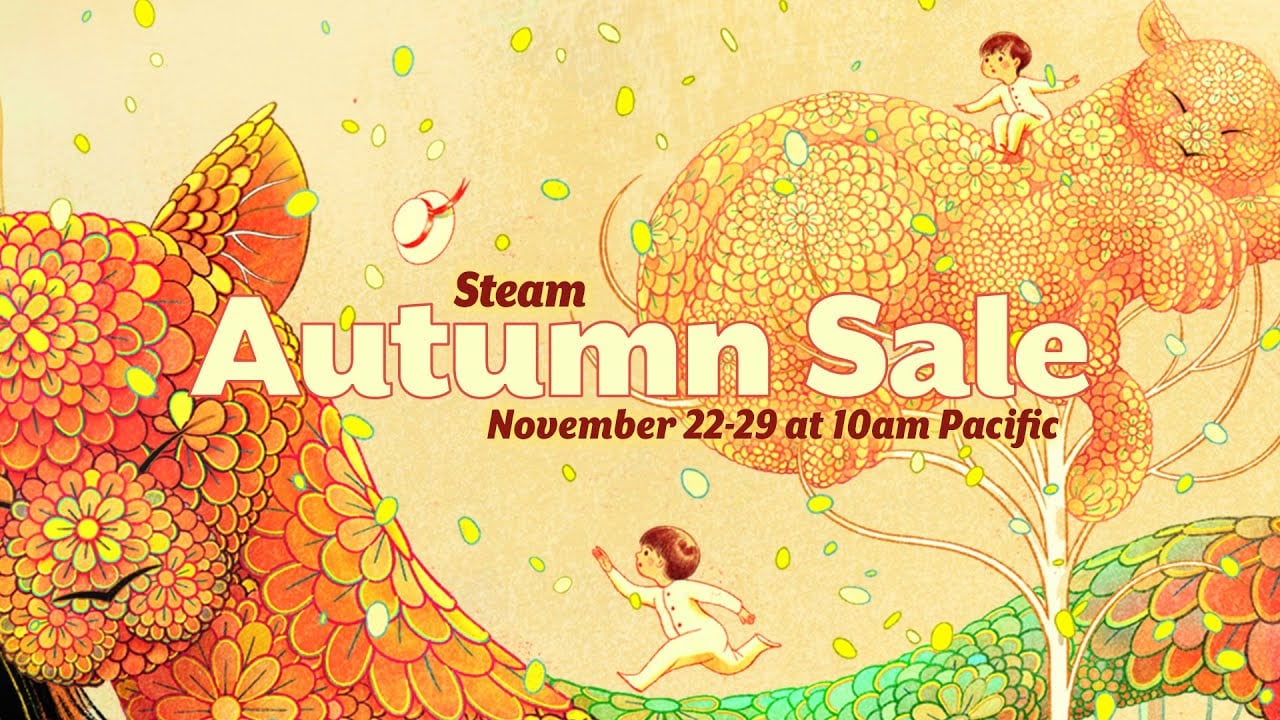 11/23/2022 at 12:41 p.m. by Rhonda Bachmann – A new sale has started on Valve’s game platform Steam. From November 22 to November 29 at 7 p.m., users can again purchase all kinds of games at more favorable conditions. The most popular games in the sale include Red Dead Redemption 2, Cyberpunk 2077 and God of War.

The Fall Sale on Steam has begun. From November 22 at 7 p.m. to November 29 at 7 p.m. there are again discounts on a whole range of games on Valve’s platform. Not only were older games reduced in price, titles that only came onto the market this year are also available at more favorable conditions during the campaign.

Titles such as Red Dead Redemption 2, Cyberpunk 2077 or God of War, originally released in 2018, are already among the top sellers in the recently launched autumn sale. RDR2 is reduced by 67 percent to 19.79 euros and Cyberpunk 2077 is now 50 percent cheaper and costs 29.99 euros. God of War is reduced by 25 percent and costs 37.49 euros during the campaign.

In addition, other titles that only appeared on the player platform this year are reduced. For example, the formerly Playstation-exclusive Persona 5 Royal, which is reduced by 30 percent, Kena: Bridge of Spirits with a 50 percent discount or A Plague Tale: Requiem, which was only released in October. The sequel to A Plague Tale: Innocence is currently 20 percent cheaper.

In addition to the extensive sale, players can once again select their nominees for the Steam Awards, as they do every year. Voting is not only for the “Game of the Year”, but also in the categories “Work of Love”, “Better with Friends” or “Most Innovative Gameplay”. The five games with the most votes in each category will be announced before the start of the next winter promotion. Players can then cast their votes for the selected titles during the winter sale.

Call of Duty Warzone 2.0: how the DMZ works, map, weapons and rewards

Alexa: why the future of Amazon's voice assistant smells scorched

The Rings of Power already back on Amazon Prime! A nice surprise for Lord of the Rings fans

Microsoft and Activision: The EU works to ensure that Call of Duty remains on PlayStation

There are three left. Yastremskaya will not be able to play for the national team against Japan