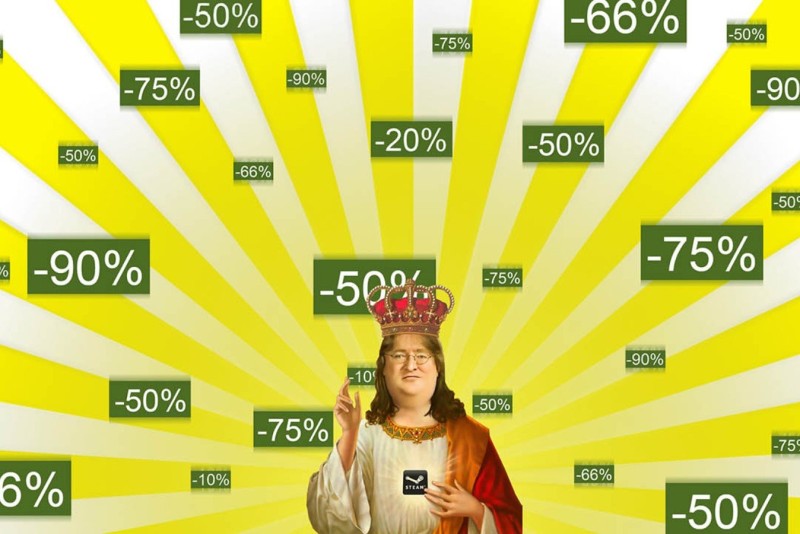 The Steam Fall Sale is back to make you buy more games – despite all the ones you haven’t finished in your library yet. This year the sale will last until the evening of November 29th.

Here is a list of games that Valve has already announced for sale:

Along with hundreds of games up for sale, the Steam Fall Sale will also kick-start voting for the Steam Awards. Users will be able to vote on their favorite games from last year in several different categories to help decide which will make the list of the best games of the year:

Lots of new screenshots and gameplay footage of Diablo 4 with dungeons, fights and characters

Named the best player of the match between France and Australia. And it's not Giroux

Get Cheap Original Games on the Steam Autumn Sale 2022! • Aroged

Via Directive 8020, The Dark Pictures New Series is Ready to Go to Space! • Aroged

November 11 will go down in history. Dynamo – about the liberation of Kherson