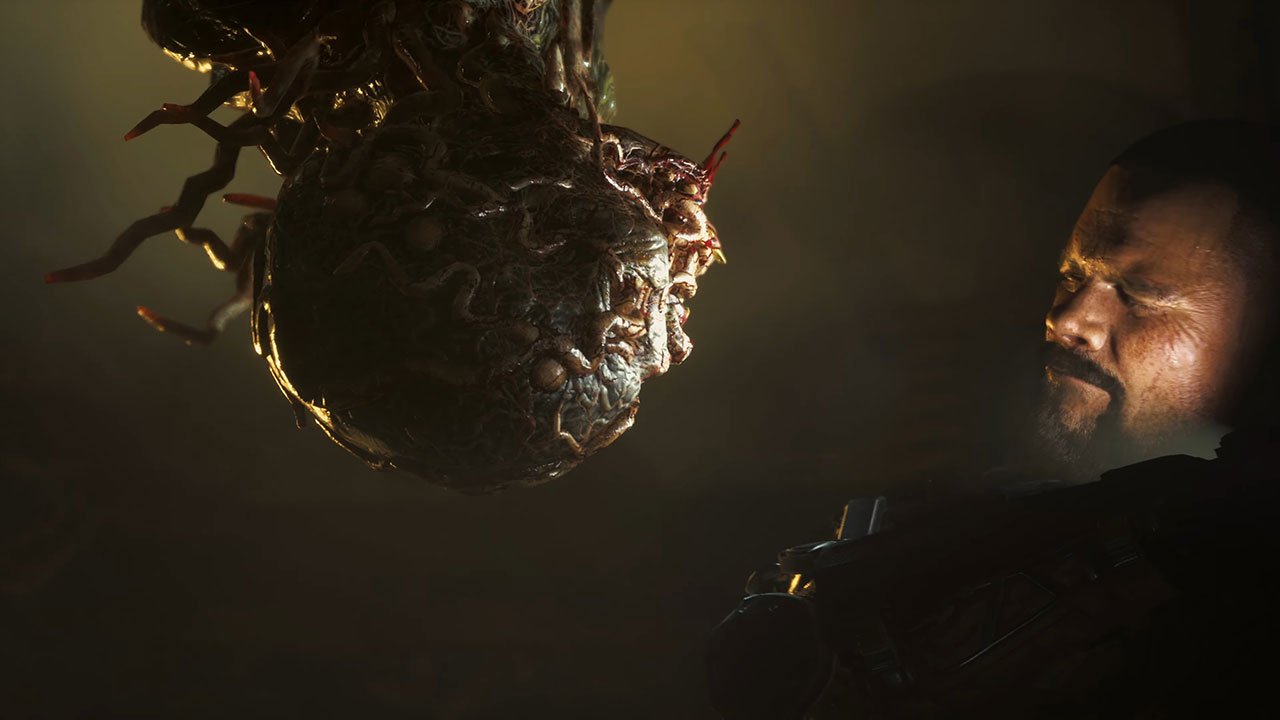 Buying a game in a more expensive version is no longer strange, even for the digital version. Usually the developer will offer extra tempting content, from those that affect gameplay such as accessories in RPG games, XP boosters in competitive multiplayer games, to access to weapons and moves that are faster than gamers who buy the regular version. Sometimes it can also end up being a cosmetic item that you can show off. But have you ever heard of a special edition that offers more and more new dead animations in it? This is what The Callisto Protocol seems to be offering.

Since its introduction, Striking Distance has continued to push how The Callisto Protocol will carry lots of brutal animations in it. But who would have thought that they were so confident in this “feature”, that it ended up being additional content available in the more expensive version. According to the released description, The Callisto Protocol Digital Deluxe version is sure to contain at least 13 new dead animations for the main character. There is no confirmation whether this death animation is indeed added to support the Contagion mode available in this bundle or whether it will also be distributed in the regular single-player mode. 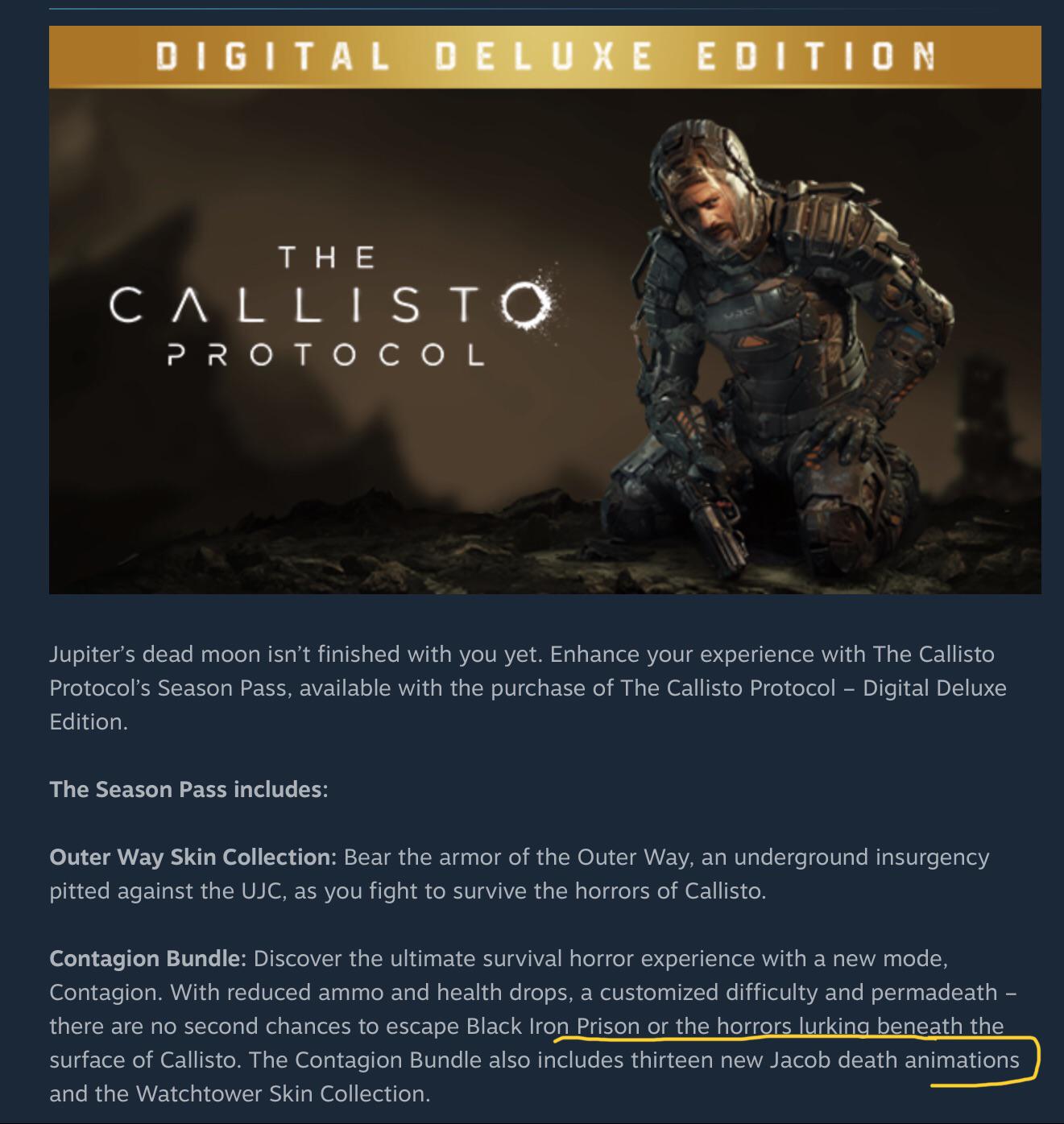 The Deluxe version will include at least 13 new dead animations in The Callisto Protocol.

The Callisto Protocol itself is planned to be released on December 2, 2022 for Playstation 4, Playstation 5, Xbox One, Xbox Series, and of course – PC. What do you think? The animated extras die enough to tempt you to glance at the more expensive versions?

GTA 6: Microsoft mentions a possible release date in a statement