The Callisto Protocol is approaching its release date and, in the meantime, a few details emerge regarding his Season Passleaked in the past few hours on the official Steam page and apparently also containing additional animations for the protagonist and enemies.

This is a somewhat unusual but not too surprising choice, considering by now how these elements have become almost standard customization tools in other situations. 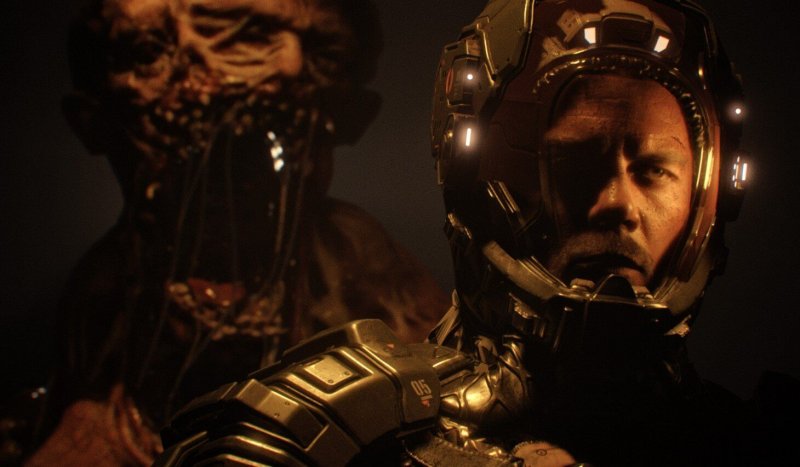 The Callisto Protocol, a scene from the game

The strange thing is that here we are talking about a basically single player game, so the application of new animations more seems to make little sense.

In particular, these are additional animations that concern the Jacob’s death or some enemies encountered during the game: even Dead Space, a series in which Glen Schofield himself worked and of which The Callisto Protocol is considered a sort of “spiritual sequel”, had the characteristic of showing some specific and somewhat disturbing for the different deaths that the protagonist could encounter, and the new game seems to follow the same style in this element too.

The package The Contagion Bundle included in the Season Pass therefore includes “13 death animations for Jacob”, while the Riot Bundle adds a “new area not yet discovered” and also “12 new animations for the enemies”. These are rather unusual choices, but they fall within the style of The Callisto Protocol, which seems to want to particularly insist on these scenes to feed the sense of anguish and oppression on the protagonist and players.

For the rest, within the Season Pass we find an “Outer Way Skin Collection” that allows you to wear the Outer Way armor, a protest movement against the UJC, in addition to the aforementioned Contagion Bundle which includes the 13 additional death animations for Jacob as well as the Watchtower skin and the new Contagion game mode which increases the level of difficulty and introduces permadeath. The Riot Bundle, in addition to the 12 additional enemy animations, introduces the new Black Iron Prison area and the new Riot mode.

The Callisto Protocol will be available from December 2, 2022 on PC, PS4, PS5, Xbox One and Xbox Series X|S, we have already seen the official launch trailer a few days ago.

The Callisto Protocol: Extra skins and animations are also included in the Season Pass

Amazon offers: Xbox controller, in all colors, at a deep discount at an all-time low

“Disney + treats”: A golden month of October to be a Star Wars fan