Google has announced that it is working on a new feature for its Pixel Watch allowing the use of Google Wallet to validate contactless public transport tickets. 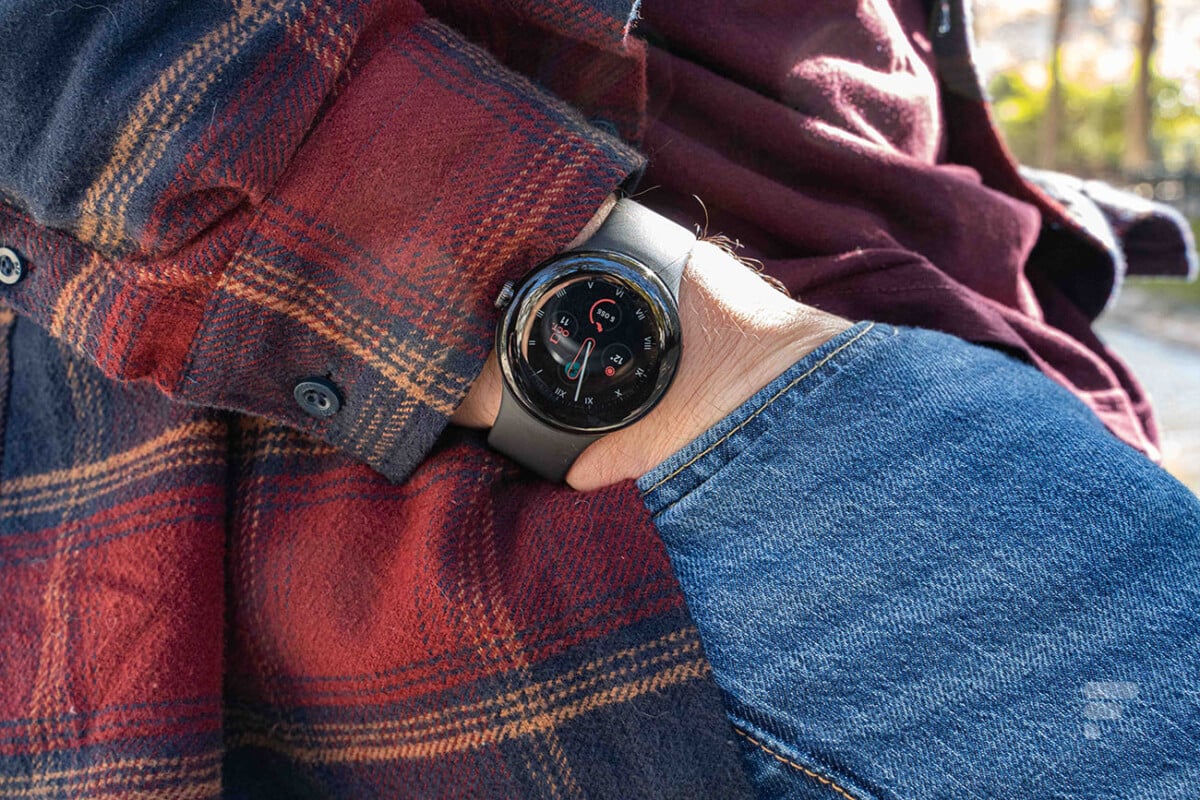 But, until now, these systems using the NFC chips of connected watches were satisfied with that: contactless payment. It is impossible to take advantage of this near-field communication to validate your ticket on public transport, for example. This function is however increasingly integrated into the NFC systems of smartphones, whether they run on Android or iOS.

Google would precisely seek to extend the functionalities of the NFC chip of its own connected watch, the Pixel Watch. As relayed by the Android Police site, Google has indeed published on its forums, on November 18, a FAQ aimed at answering questions from Internet users about the Pixel Watch. What to discover not only Google’s answers about the functions already present on the watch – in particular the fact that the watch is not compatible with Qi charging by induction – but also about future features.

Validation of the transport ticket directly from the Pixel Watch

So, to the question “can I add my transit card in Google Wallet on my Pixel Watch?” Google gave a rather interesting answer:

Currently, you can’t add your transit card to Wallet on Pixel Watch. We plan to bring this feature to our users in a future update (note: in Japan, Suica is supported. This feature is present in Google Pay and is called Felica).

Google therefore seeks to offer public transport subscription cards in the Wallet application on Wear OS. Nevertheless, many unknowns remain, whether it’s the date on which we can expect the deployment of this functionality or the public transport authorities that will integrate it – will the RATP in Paris, Ilévia in Lille or TCL in Lyon are planned. In addition, it is not known if this function will be exclusive to Google’s Pixel Watch or if it will be offered on Google Wallet in general, that is to say on all Wear OS watches – in particular the Galaxy Watch 5 and Watch 5 Pro – and the Fitbit Sense 2 and Versa 4 which have been using Google’s NFC card management system for a week.

Xiaomi Mi A1: mythical smartphone of 2017 could receive Android 13

“Venom is not kidding”: Marvel’s Spider-Man 2 will send heavy according to an actor from the excluded PS5

WoW WotLK Classic: Naxxramas in 41 minutes – these are the strategies of the pros