Was PS Plus Premium a bad idea by Sony? What do you think?

As you may know, Sony has decided to revolutionize its monthly subscription service PS Plusin order to finally be able to rival the extremely successful Xbox Game Pass from competitor Microsoft. However, the feeling remains that the effort was poorly measured, and that it turned out to be an exercise that adds little, and that it may even turn out to be a shot in the foot.

Was PS Plus Premium a bad idea by Sony? What do you think? 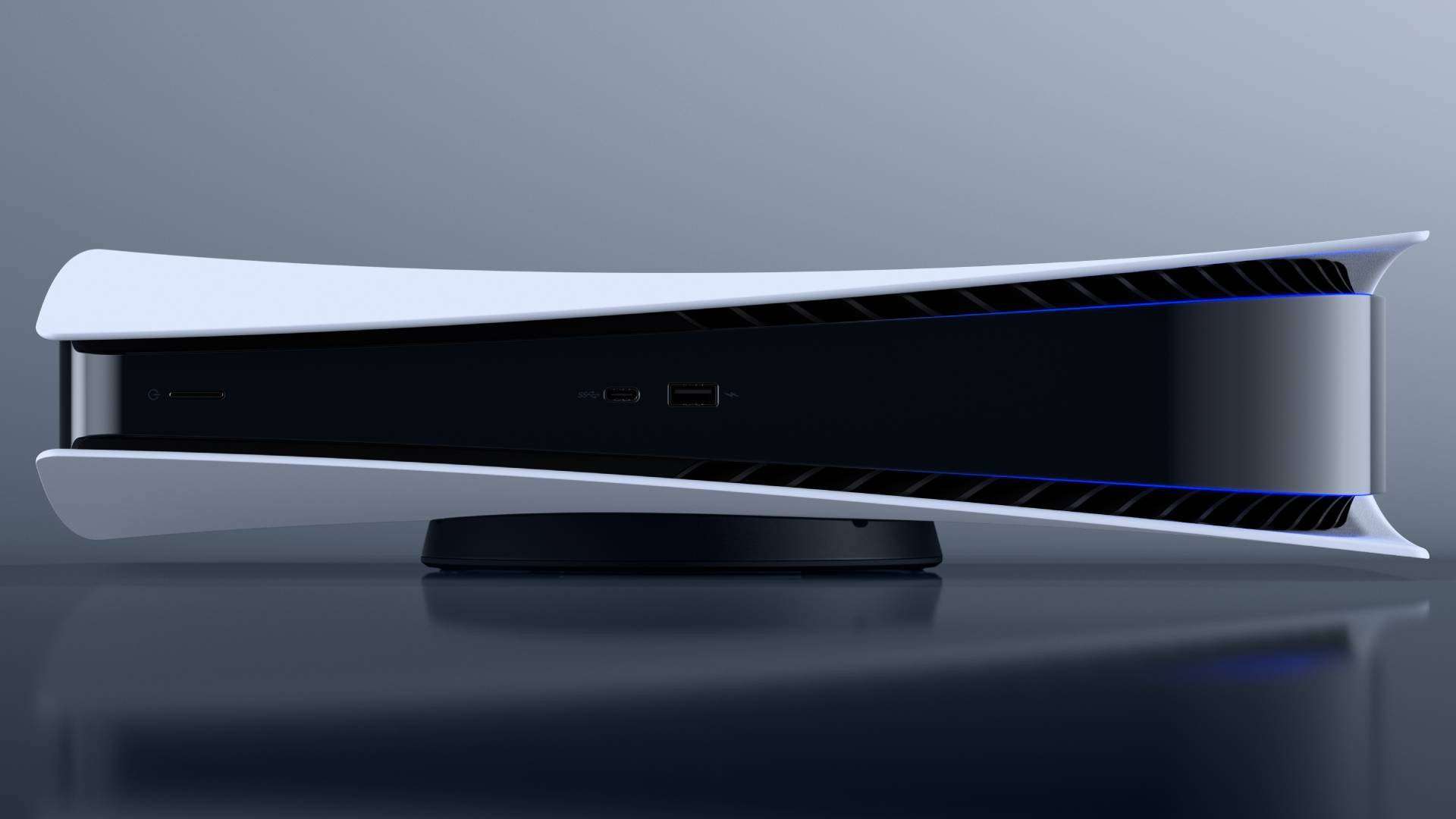 So Sony has promised a lot with its new PS Plus now divided into three different categories. However, the new categories also meant a very significant price increase, as the base PS Plus maintained the price of the old subscription, while the most expensive one went up to twice as much.

In addition to all this, despite reaching the price of the Xbox Game Pass subscription, Sony was unable to respond to one of the best advantages of its rival service… The immediate availability of exclusive games on the day of its launch.

But, although this has irritated some players, the truth is that something that the vast majority of players ‘forgives’, such is the quality and quantity of exclusive AAA games that Sony has released over the years. (As is the example of GoW: Ragnarok.) 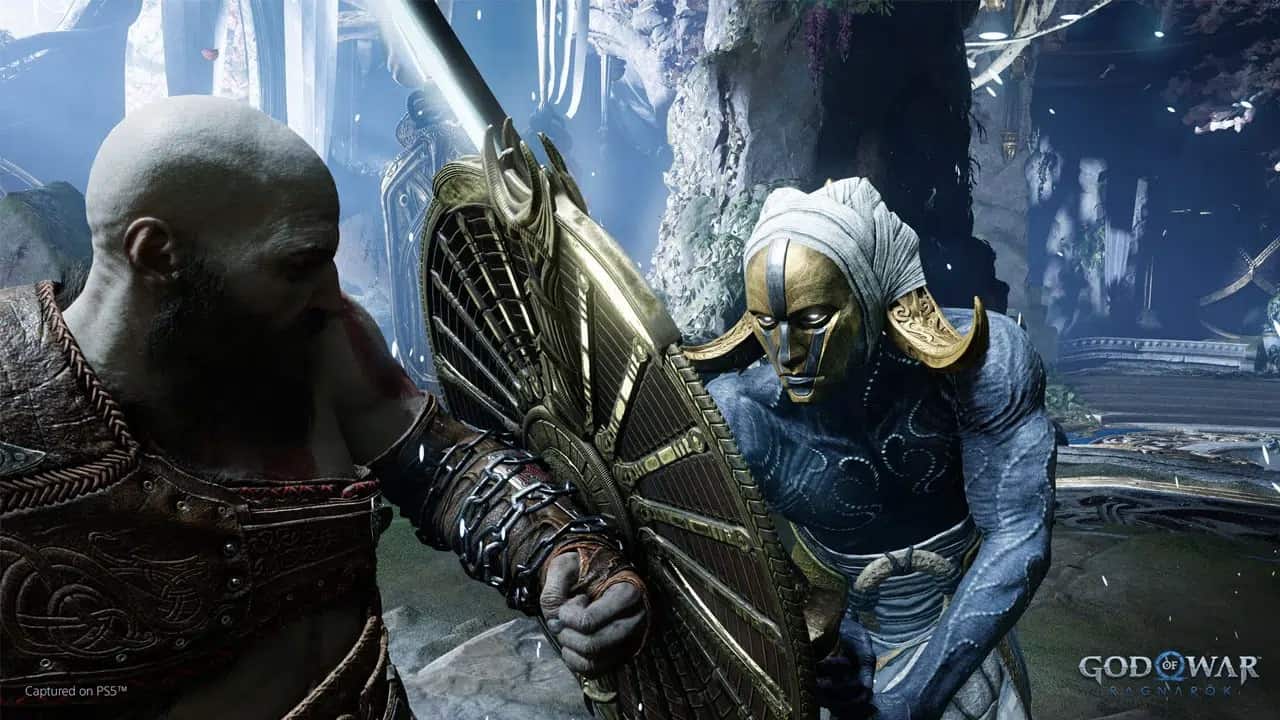 The real problem at this point in the championship is more related to the fact that players are failing to see the real advantage of the more equipped categories. It is something that is even resulting in the abandonment of the service by some of these players.

But let’s go by parts.

PS Plus is now divided into 3 categories, the Essential which is basically the old PS Plus (Offers multiplayer and some games), the Extra adds some PS4 and PS5 games, but no game access at launch. These two are, for me, the most interesting tiers. That said, finally we have the Premium subscription, more expensive, which includes everything that the other categories also include, with the addition of PS1, PS2, PS3 and PSP games. What’s the problem with all this? First… Where are the PS Vita games? Second, the organization of the interface is weak, third, the number of games included is quite low for a ‘refresh’ that happened a few months ago. To give you an idea, there are 14 games for PS1, 24 for PS2 and 7 for PSP.

They could be few games, but iconic! But not really! On PS1 we don’t have Gran Turismo or Wipeout. We don’t have Metal Gear or Silent Hill. Where is Tomb Raider? Final Fantasy VII? Does not make sense.

On the PS3 side we have a lot of good games. But when you talk about nostalgia, what comes to mind? The PS1, the PS2, or the PS3? It gives the feeling that between the ‘Extra’ package and the ‘Premium’ package, we are paying (and well) for a handful of nothing.

Also, what do you think about all this? Are you paying for the higher PS Plus packages? Or was it on base? Share your opinion with us in the comments box below.

Apples in Genshin Impact: where to find and buy – all collection points on the map

Resident Evil 4 Remake: Will It Have In-Game Purchases For The ESRB, Multiplayer Confirmed?

“Good and cheap” before the end? Expert explains the cheap brand paradox