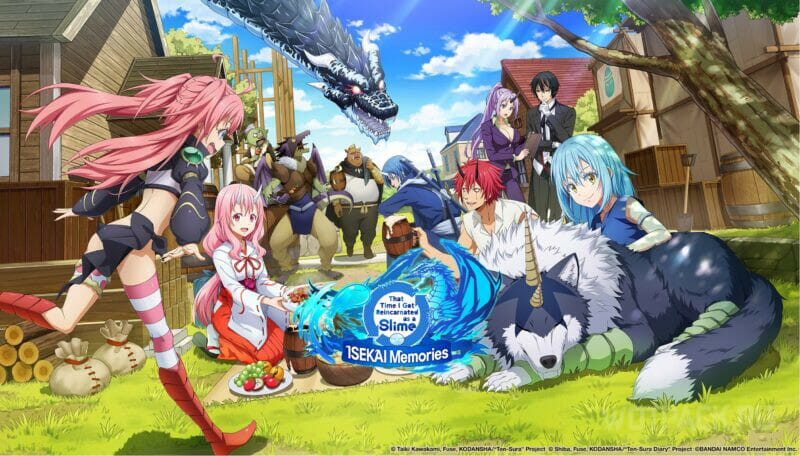 The anime About My Reincarnation as a Slime quickly gained popularity in the first episodes and almost immediately received a sequel. High-quality graphics, an interesting plot, an unusual idea and suitable musical accompaniment provided the title with high ratings and a huge fanbase. Many have wondered if season 3 will be about my rebirth as a slime. Relatively recently, the long-awaited announcement thundered across the entire anime community.

It is about the continuation of my rebirth into a slime that we will talk about in this article. We also recall the plot of the previous series and learn some interesting facts about the anime.

When is About My Reincarnation as a Slime season 3 coming out? 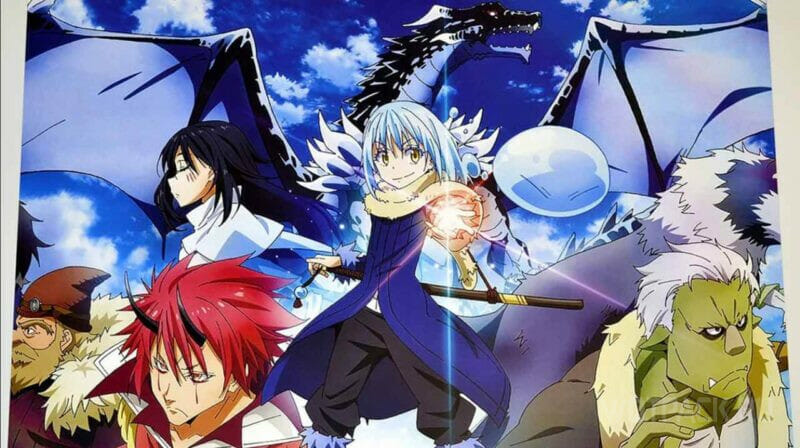 The exact release date for Season 3 of My Reincarnation as a Slime is not yet known. Approximately new series will be released in 2023. The network already has a poster, but there is very little information due to the relatively recent date of the announcement. It is not known how many episodes there will be in the season and whether it will be divided into two, as was the case with the previous one.

Season 3 Episode Schedule Of My Reincarnation as a Slime 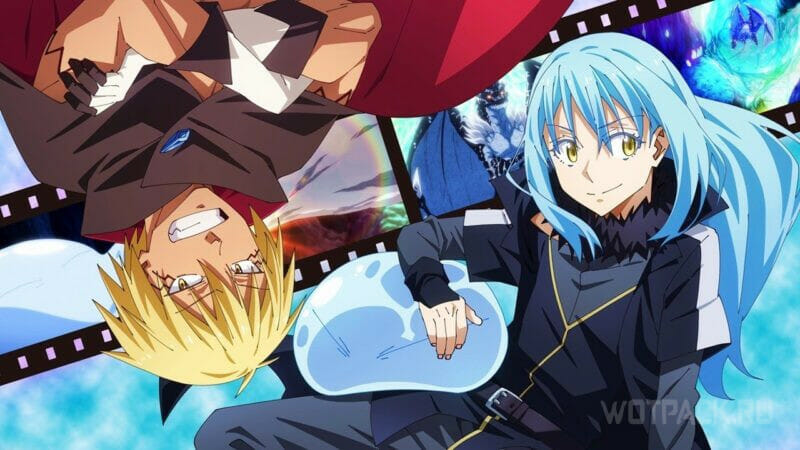 The previous season of the title contained 12 episodes. Based on this, below is a rough timeline for Season 3 episodes.

We are following the news promptly and will update the article as soon as more accurate information becomes available.

In previous episodes of the anime My Reincarnation as a Slime 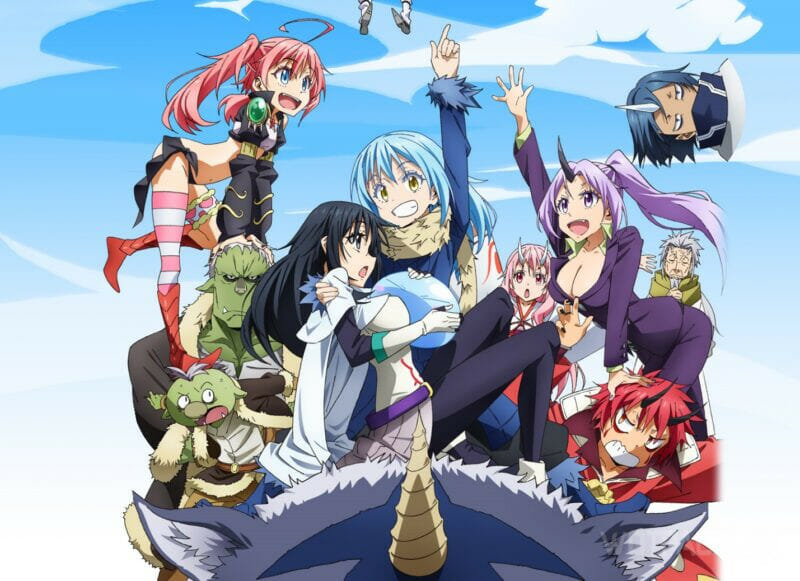 One of the highest rated isekai of recent years begins with the death of the main character, an average clerk. Satoru Mikami, whose life is cut off right on the street with a knife blow. However, the unlucky man does not die, but magically moves to a fantasy world, and even acquires a body made entirely of mucus. The latter he acquired thanks to his dying thoughts. Satoru’s new self gets a name Rimuru Tempest. 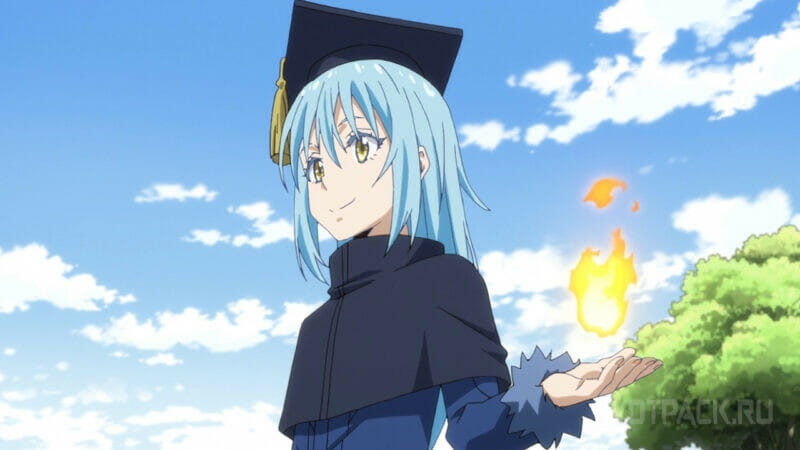 The main character wakes up in a cave and begins to explore it, gaining new knowledge, experience and making friends with an ancient dragon Veldora. Slime’s abilities grow as it consumes different creatures. In the end, he frees the dragon and gets out of the cave.

Further, Rimuru meets a tribe of goblins and saves them from the tyranny of direwolves with the help of ingenious traps. So he finds comrades-in-arms in the face of the latter and begins his journey through the vast new world, meeting enemies and friends. 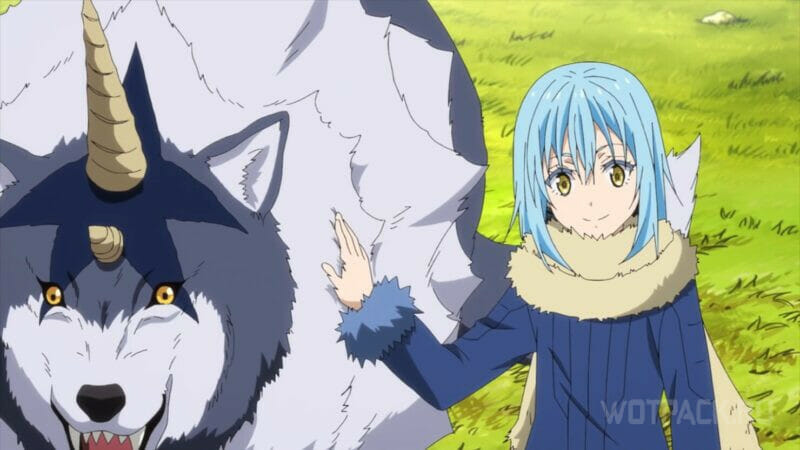 Now it’s impossible to say exactly what the plot of the new season will be About my reincarnation into a slime. Most likely, the adaptation will begin with volume 8 of the original, and the narrative will start with a mass party. The synopsis of this part of the light novel very clearly hints at such a plot twist in the anime. 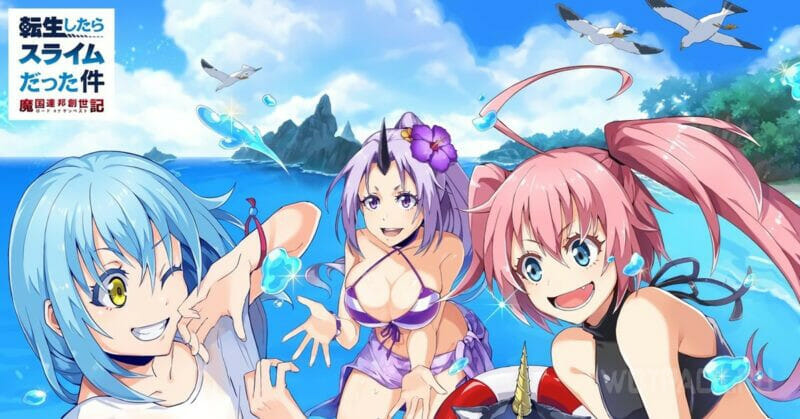 Fans who are waiting for the sequel will be interested to know a few facts about the anime:

Already released 18 volumes of the original light novel, and the total sold in the world more than 4.5 million copies. Critics were mostly positive about the idea of ​​slime as the protagonist, but there were also some concerns. In their opinion, Rimuru gets new powers too easily and can become all-powerful, which will most likely reduce the interest of the anime audience. The first two seasons of the anime released by the studio 8-Bit. Most likely, for the continuation of my rebirth in the mucus in the answer again they. The title has an alternative name – About my reincarnation into a slime. The gaps between the releases of the first seasons of the anime are quite short, and the fans did not have to wait long for the continuation. This is not such a common occurrence.

Let’s hope fans can watch My Reincarnated as a Slime Season 3 on the small screen in good quality and with good voice acting or subtitles soon. We believe that the sequel will be just as bright and interesting. Happy viewing!

We hope that our article helped you find out the exact release date for the anime About My Reincarnation as a Slime. Share in comments your opinion about the title. Bookmark this page for the updated release schedule for My Reincarnated as a Slime Season 3.

PlayStation Hits: several games on Amazon are again on offer for less than 10 euros