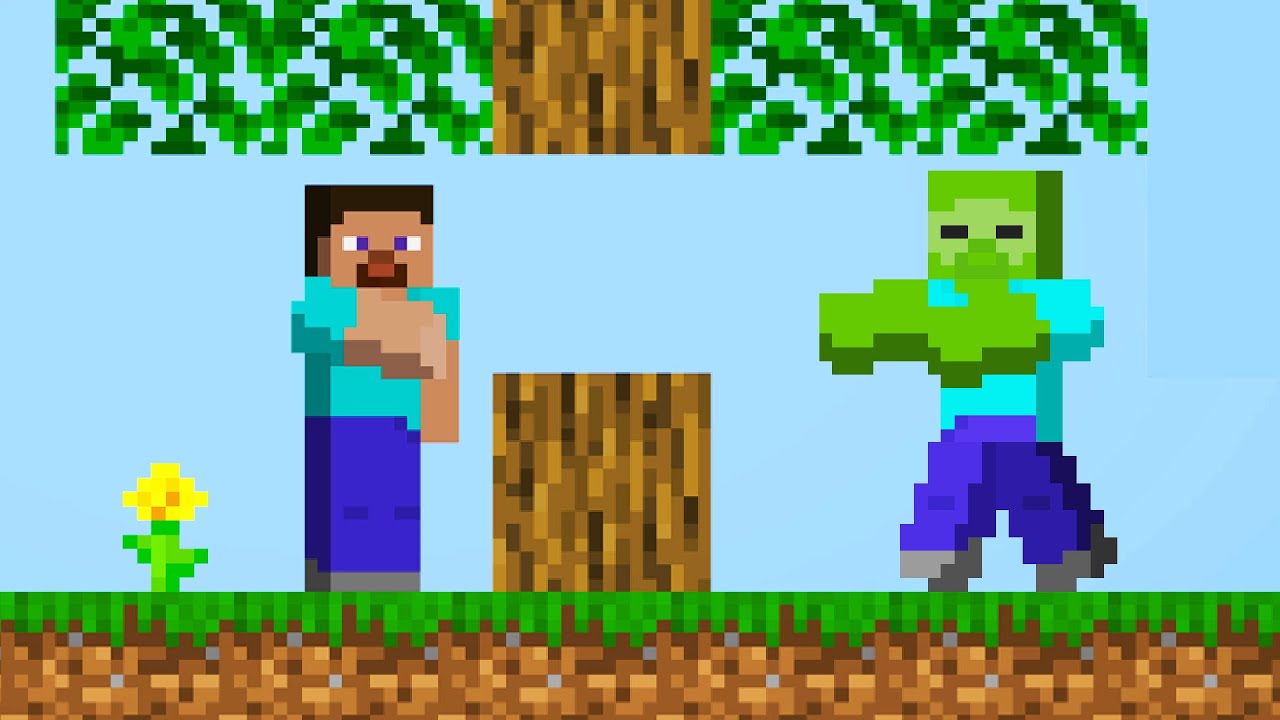 A user under the nickname Mysticat decided to completely transform the familiar three-dimensional world of Minecraft. The enthusiast literally recreated a separate 2D in the popular sandbox, changing the perspective of some objects and terrain blocks. However, he did not use third-party modifications.

The user had to almost manually create a separate world in Minecraft, which would look like a regular two-dimensional game. To do this, he created a separate plug-in for the camera in the game, which fixes its position in the right direction. Also, the author needed to rework some textures to match 2D. The whole process of creating a two-dimensional world was shown in the video above.

Given the fact that Mysticat did not resort to modifications, he managed to radically change the familiar Minecraft. The 2D version of the sandbox was able to retain the main functionality, and the new perspective gives a completely different feeling from the game.

Gilberto Silva: "Richarlison's second goal is the best goal of the tournament so far"

Drop in smartphone sales, except for this brand