Chinese search giant Baidu this week reported quarterly results that beat analysts’ expectations in terms of revenue and advertising revenue. The company’s management, among other things, had to answer the question about the extent of the impact of the October phase of US anti-China sanctions on Baidu’s business, and in this regard, representatives of the Chinese giant showed confidence and serenity. 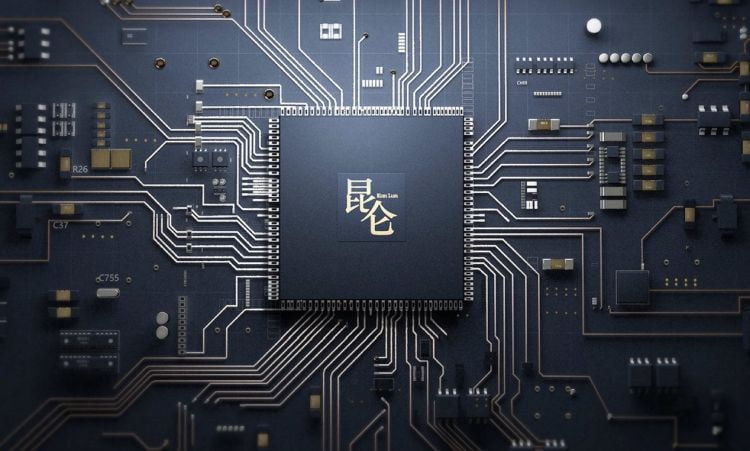 In any case, according to CNBC, Baidu Executive Vice President Dou Shen, during a meeting with analysts after the report on the results of the last quarter, expressed hope that “in the near future, the impact of US sanctions will be very limited.” The bulk of Baidu’s AI business, a spokesman said, does not rely heavily on advanced lithographic chips.

The Apollo Go robotic taxi business will also not be particularly affected by US anti-Chinese sanctions, since the chips used in the on-board systems of such cars did not fall under the new export restrictions at all. In cases where Baidu requires chips manufactured to advanced lithographic standards, the company intends to rely on pre-built stocks, which are enough to successfully develop the business in the near term. The company has already begun to use Kunlun series artificial intelligence accelerators both for its own needs and to supply customers.

Baidu’s well-developed vertical infrastructure allows the company to effectively operate in the development of both artificial intelligence components and software, as emphasized by the executive vice president of the company. According to experts at Mizuho Securities, Baidu’s willingness to develop its own production base will also bring certain results.

WoW: The official "Patch Notes" for the Dragonflight release

Dead Island 2: announced a showcase with date and time, will show a new trailer

That’s it, Toyota believes in electric with this compact and modern car

Is Ubisoft back on Steam? Roller Champions also appears in the database

God of War Ragnarok: resolution and framerate on PS5 and PS4 official revealed by Santa Monica