Delay for iPhones due to factory protests – Aroged 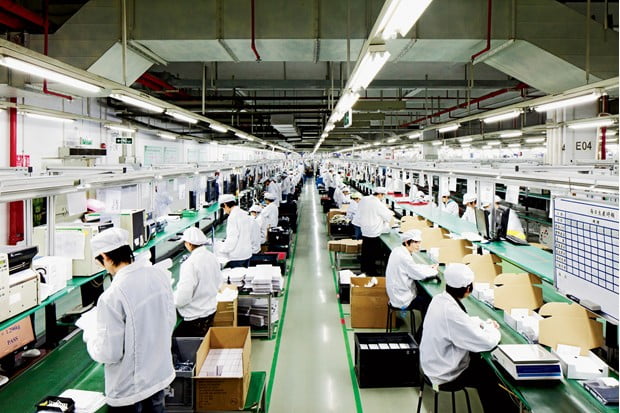 Protests and a lockdown at Foxconn’s iPhone factory are delaying several iPhones.

The largest iPhone factory in the world has been struggling for several weeks with problems. Apple previously warned that some iPhones could not be delivered on time due to a corona outbreak in China’s Zhengzhou province. Protests at Foxconn’s factory suggest the delay won’t be resolved any time soon.

China is currently experiencing another corona outbreak and a new peak in infections. Due to the high number of cases, the Chinese government has therefore decided to introduce a lockdown for a number of provinces, including Zhengzhou. The factory, which is owned by the Taiwanese Foxconn, must therefore also be locked. However, hundreds of employees who were present were also imprisoned. Several new factory workers also claim they had to sleep next to people infected with COVID-19. Hundreds of workers tried to flee from the lockdown.

After all, a protest also broke out due to dissatisfaction with unpaid wages and premiums. Several images circulating the internet show a skirmish between – again – a few hundred employees and security personnel. Eventually, the anti-riot police had to come and restore order. Foxconn has meanwhile announced that a ‘technical error’ has ensured that certain premiums were not paid or only partially paid: only 1% of the amount would have been paid in the end.

An estimated 50% of all iPhones are assembled in the Chinese factory. So there is a real chance that the slowdown that Apple previously warned about will continue.

PS5 alert: it’s available, but for how long!?

Bitcoin no longer interests anyone? This is false and here is the supporting figure