Dendro treasure compass in Genshin Impact: how to get and craft 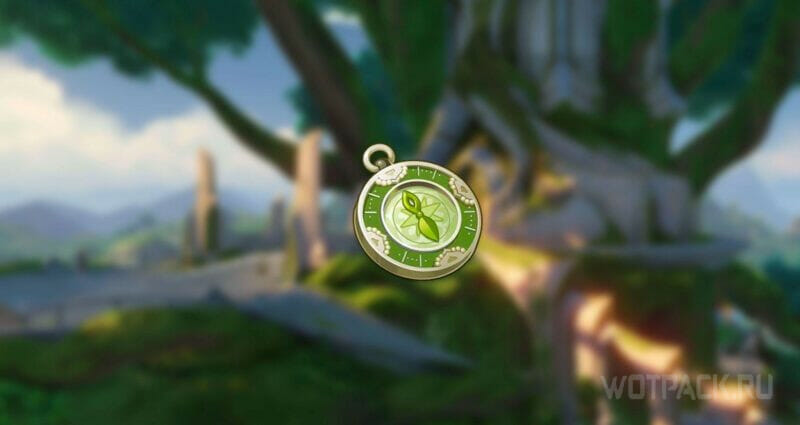 The Dendro Treasure Compass in Genshin Impact is a special tool awarded for reaching a certain reputation level in Sumeru. The principle of operation of this gadget is similar to compasses in other regions and is aimed at searching for nearby chests in the selected area.

In this article, we will explain how to get the Dendro Treasure Compass in Genshin Impact, as well as how this tool works.

How to get Dendro Treasure Compass in Genshin Impact You can get the Dendro treasure compass only for the achievement 9 levels of reputation in the region To Sumer. Complete villagers’ errands and orders for monsters to earn upgrade points and get new levels.

You can read more about the reputation system in Sumeru and other ways to increase it in a separate article. 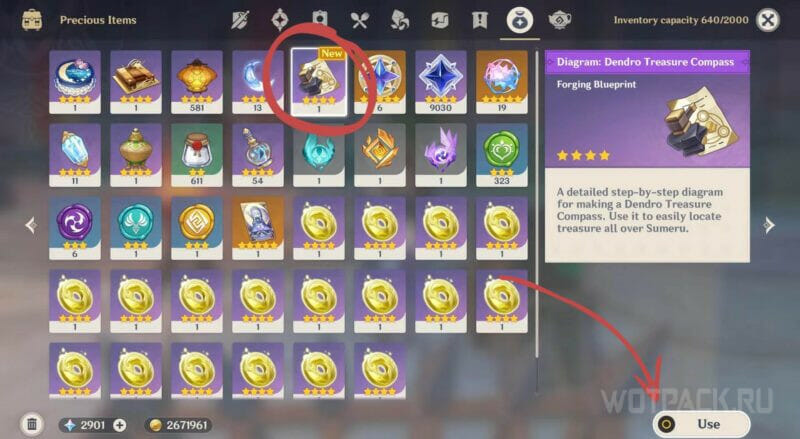 After reaching level 9 reputation and receiving a reward, the diagram for creating a Dendro treasure compass will appear in the Inventory in the “Jewelry“. Press the buttonUse” in the lower right corner of the screen to examine it.

How to craft Dendro Treasure Compass 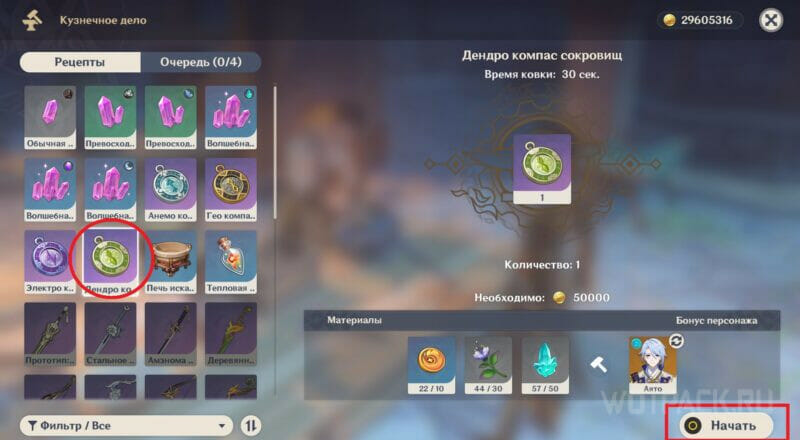 You can create a tool from the received recipe at any blacksmith in Teyvat or at the Open Air Workshop – a personal forge for creating items that can be placed in the Kettle of Serenity. To craft a Dendro Treasure Compass you will need:

All you need to make a tool is 30 secondsafter which the item can be picked up in the second tab of the forge. 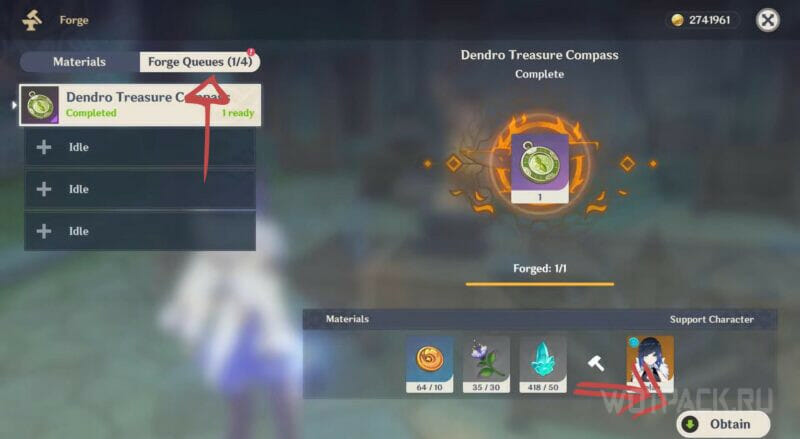 The Dendro treasure compass, like the gadgets of any other regions, is used to find any chests (except hidden ones) nearby. Dendro’s Elemental Tool is Designed to Find Treasures only on the territory kingdoms To Sumer. 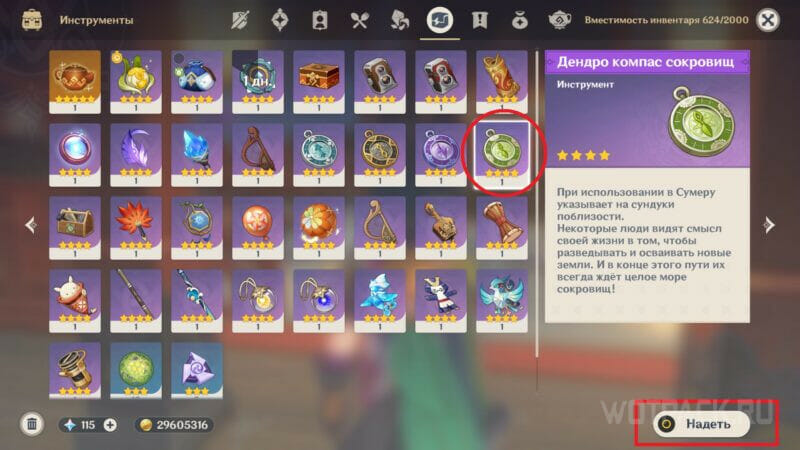 The item created in the forge will appear in the Inventory in the tab “Tools”, from where it can be immediately equipped into the active slot by pressing the “put on” in the lower right corner. 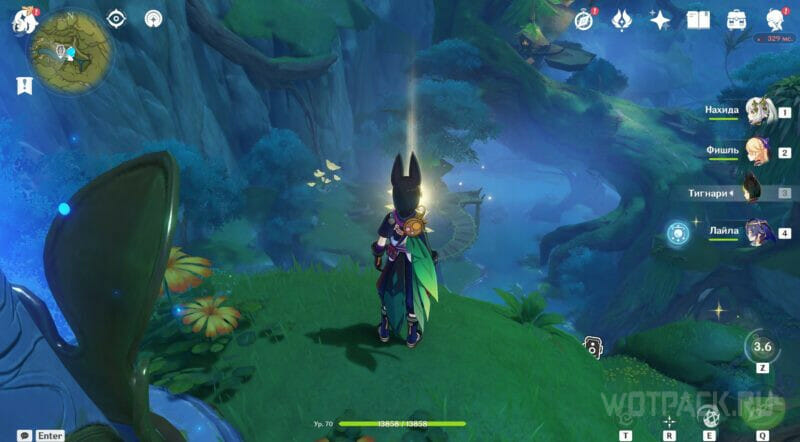 After equipping the compass, it can be used in the open world. Click Z key (default) anywhere in Sumeru to activate the tool. Using the compass will summon a pillar of light that point the waywhere the chest closest to the character is located.

If there is no treasure nearby, the flash will simply dissipate.

When searching for unknown riches, it is also worth considering recharge time tool:

30 seconds in case of finding a chest nearby;
5 secondif there is no treasure nearby.

We hope this guide helped you learn how to get the Dendro Treasure Compass in Genshin Impact. Remaining questions about this tool can be asked in comments. Also read other guides and walkthroughs for Genshin Impact in the relevant sections of our website.

Intel puts Xeon functions behind a paywall, can be enabled 'On Demand'

Call of Duty is not all that relevant in the market, Microsoft says