Electric cars sold in Turkey and their prices!

The automotive industry is undergoing a major electrical transformation. So much so that in the next 10 years, internal combustion production lines will be terminated to a large extent. When we look at today, not only passenger cars, but also light and heavy commercial vehicles such as minibuses, buses, pickup trucks, trucks and trucks have started to be included in this process. So, which brands, models and price ranges are waiting for us when we want to buy? Here are the fully electric car models and prices sold in Turkey…

Turkey managed to increase its electric car market share by 179.31 percent in a year. In fact, we see that the market share, which was 0.29 percent last year, increased to 0.81 percent this year. Of course, these data cover the first two quarters of the year. 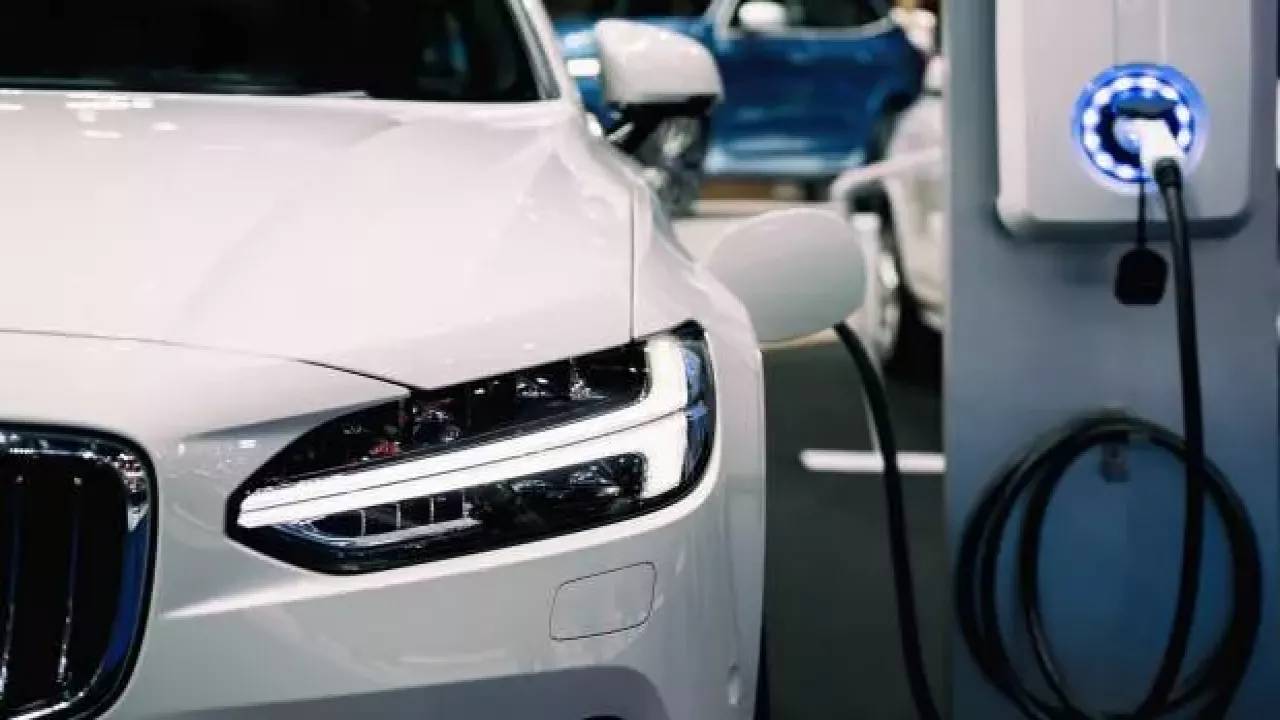 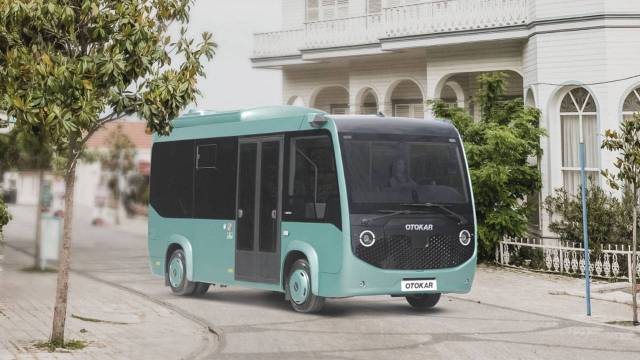 The whole world, from passenger cars to commercial vehicles, has started its electric transformation. Here are the Otokar e-CENTRO features…

Not: Prices have been checked as of November 24, 2022. You can access the review videos by clicking the underlined models.

Black Friday: the best offers on connected objects for the home

Will you replay The Witcher 3 on PS5 and Xbox Series X?

Black Friday 2022: €120 reduction on this scooter equipped like a motorcycle