Aroged Kutai Kartanegara – After laying off many employees at Twitter, Elon Musk is back in the limelight of cyberspace, after hiring former hacker, George “Geohot” Hotz, to fix Twitter. Hotz himself is a well-known hacker figure for the action of the first iPhone jailbreak in 2008, as well as the hacking of the PlayStation 3 console in 2009.

Twitter seems to be in complete disarray after being taken over by Elon Musk. First, he fired half of the Twitter staff, then gave the remaining half an ultimatum to “work hardcore hours for no extra pay or time off.” Not to mention new problems, due to the emergence of fake accounts on the blue bird’s social media.

And while most Twitter netizens disagree with Musk’s decision to work “hardcore” hours without extra pay, there is a well-known figure who does not work at Twitter, but agrees with the decision of the new CEO of Twitter. He is George “Geohot” Hotz, a former hacker famous for jailbreaking iOS and PS3.

“This is the attitude that builds incredible things. Let all the people who don’t desire greatness” Tulis Hotz dalam his Twitter uploads.

Not only agreed, Hotz even offer his services to Musk to help fix Twitter, promising he could “clean up some of 1,000 microservices in 12 weeks.” And yes, Hotz is officially Twitter’s newest intern. 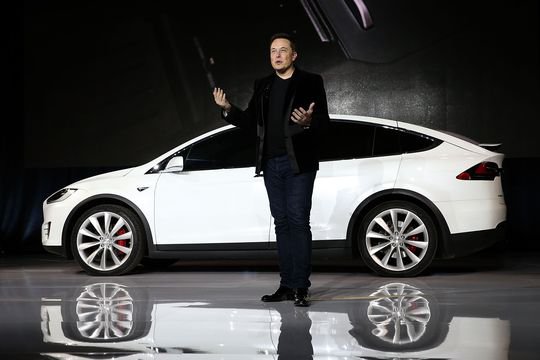 Tesla | The Journey of a Former Hacker Who Interns at Twitter

The Journey of a Former Hacker Who Interns at Twitter

Quoting from Kotaku’s website, Musk had previously tried to hire Hotz for Tesla, but they had disagreements over the terms of the job. Until then, Hotz founded Comma AI, a software company that competes with Tesla’s AI autopilot.

Musk also clashed with Hotz in 2015 over whether a single person or small company (like Comma AI) “that doesn’t have extensive engineering validation capabilities” could build autonomous driving software that could be used in real cars.

At the time, Musk clearly didn’t think that a rookie like Hotz could unseat a massive industrial giant like Tesla. And over time, Musk seems to have experienced a significant change of heart, eventually hiring the former Hacker to fix Twitter.

Hotz himself has had big plans to work on for 12 weeks on Twitter. Starting from getting rid of login popups that often appear if users scroll too long, to increasing the relevance of search results.