Independent Polish studio Event Horizon (Tower of Time) has unveiled a gameplay trailer for its sci-fi tactical RPG Dark Envoy and shared two important news about it at once. 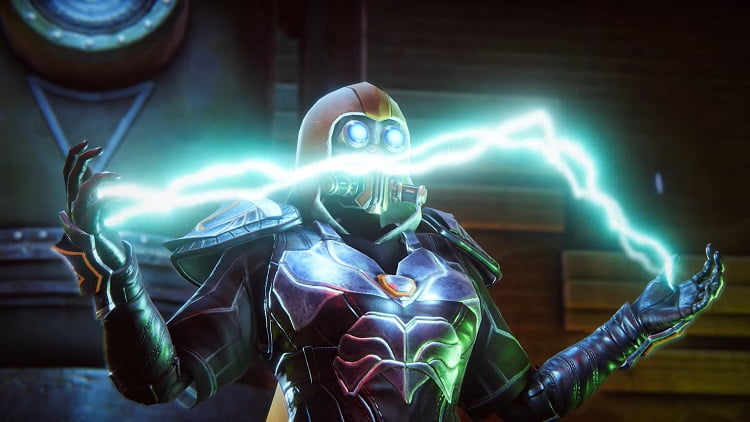 First, announced as recently as May, Event Horizon’s partnership with Asmodee Digital (now Twin Sails Interactive) has been discontinued. The developers reported that they are now performing on the indie scene.

Secondly, the release announced for the current year was postponed to 2023. The reasons for the delay are not specified, but the creators promise to burst into details soon. The game is expected on PC (Steam, GOG), PS4 and Xbox One.

Debuted as part of the Golden Joystick Awards 2022, Dark Envoy’s 1.5-minute gameplay trailer demonstrates combat tactics, a variety of skills, and introduces the dark force that will stand in the way of players.

More than 100,000 people have watched the video since its publication. Viewers who unsubscribed in the comments agreed that the game looks promising and “looks better every time.” 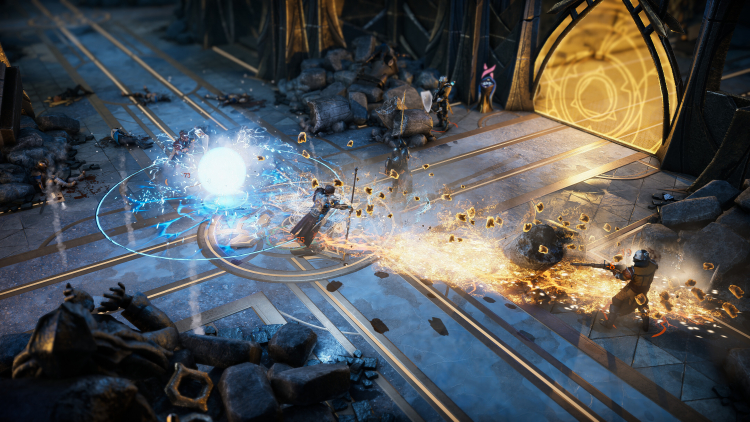 Dark Envoy events will unfold in a gloomy world where technology opposes the established magical order. Players in the role of hunters for relics have to go to meet fate.

The developers promise a non-linear plot, moral dilemmas, real-time battles with the ability to slow down or pause the fight, a campaign that supports online co-op for two, and changeable dungeons.

The Callisto Protocol: How to unlock a free skin pack on day one

A PHOTO. Disney story. Icardi and Wanda Nara together again

In London in February: Netflix published a poster for the fourth season of "You"

YouTube will provide unique identifiers for each channel, choose yours!