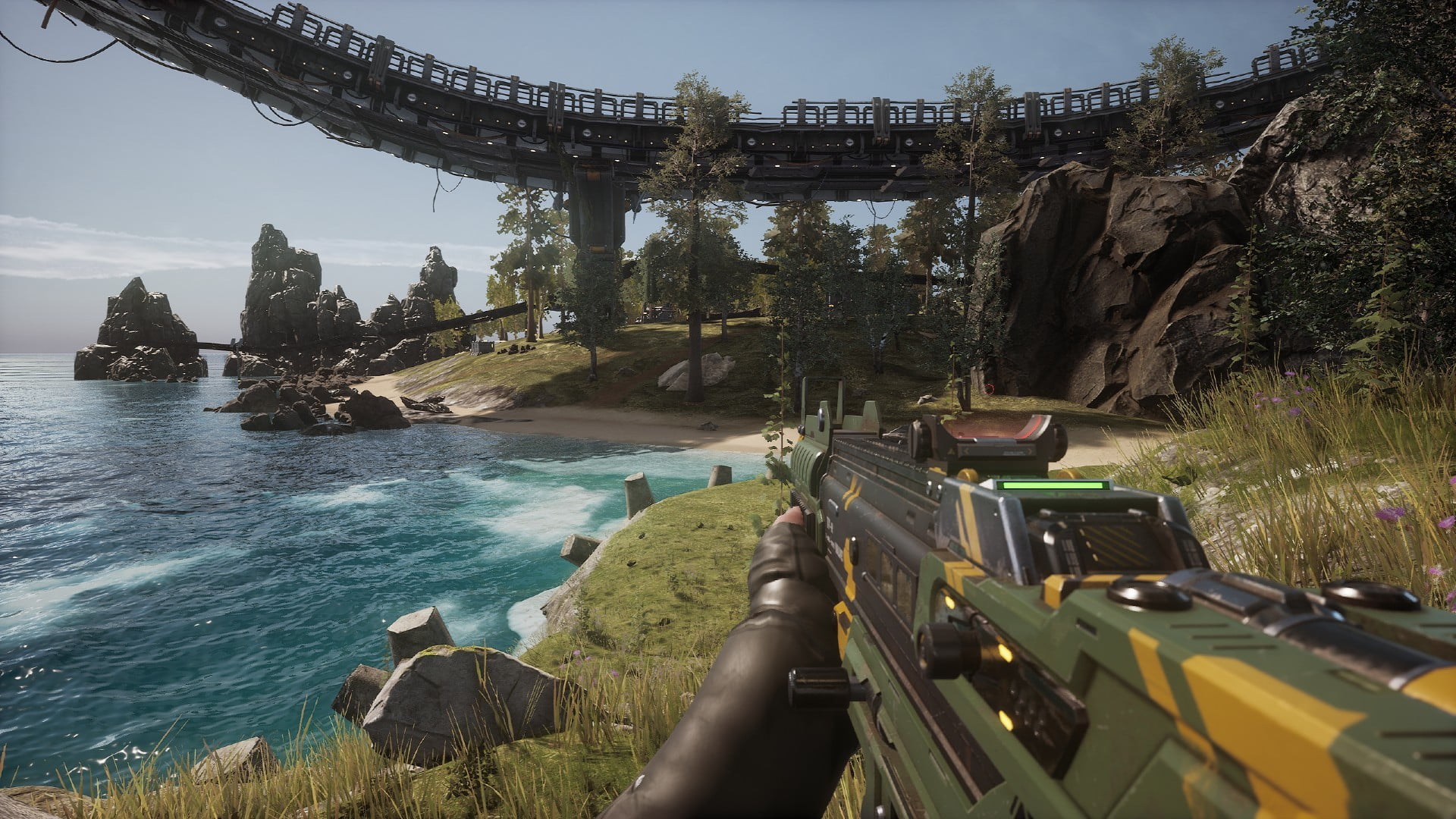 In honor of this event, the game developers have released a new trailer.

Dysterra is a multiplayer survival shooter set in a devastated future Earth. Humanity has made rapid progress, but in turn, our home world is threatened with destruction. In Dysterra, players must strategize to stay alive by acquiring food, equipment, and shelter, crafting weapons, armor, and potential alliances with other players.

The game is already out in Steam Early Access, where it will spend six to twelve months before going to release.

Henderson: the authors of No More Heroes are working on a new Alien game