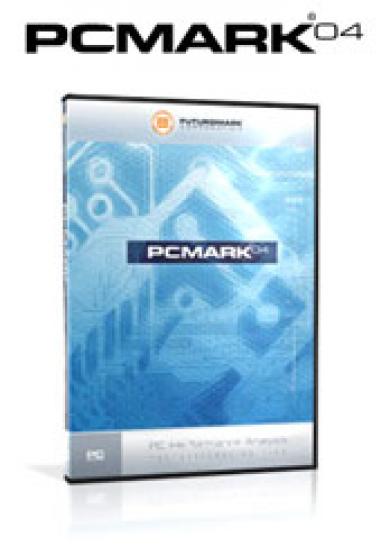 November 25th, 2022 at 00:01 by Carsten Spille – Futuremark dares to take the step towards system-level benchmarks and presents the PC Mark 2004 while OCZ scrapes past insolvency – that happened on November 25th. Every day, PC Games Hardware takes a look back at the young but eventful history of the computer.

…2003: On November 25, 2003, Futuremark already has a long tradition in terms of 3D benchmarks: First Final Reality was released in 1997, then almost two years later 3D Mark 99 (including an SSE-optimized MAX version). 3D Mark 2000 used hardware TnL on Geforce and Radeon cards, 3D Mark 2001 supported pixel shaders for the first time and refused to work in the last test (“Nature”) if these were not available. In 2003 the first Direct 3D 9 benchmark was released, the 3D Mark 03.

On November 25, 2003, Futuremark then announced the first in-house benchmark, which was intended to measure the performance of the entire system: PC Mark 2004, which also came up with another innovation. The free version for private use limited usability significantly, while earlier Futuremark products were fully usable for the home benchmarker, the free edition of PC Mark lacked the HDD test suite, for example. Futuremark demanded around 20 US dollars for the unrestricted version.

…2013: The memory and SSD specialist OCZ announces in an investor statement that the financier Hercules Technology Groth Capital has taken over OCZ’s accounts because the contractually agreed conditions can no longer be adhered to. There is currently an offer from Toshiba to take over the assets. This was then put into concrete terms at the beginning of December and finally wrapped in dry cloths in January 2014. OCZ previously suffered from quality issues, compounded by reports of more than 50 percent return rates for individual models.

The Witcher 3: How well are older mods doing with the next-gen update?

Aroged: Gabe Newell approves of Microsoft’s promise to release Call of Duty on Steam in the coming years

Waze will be integrated directly into cars – Aroged