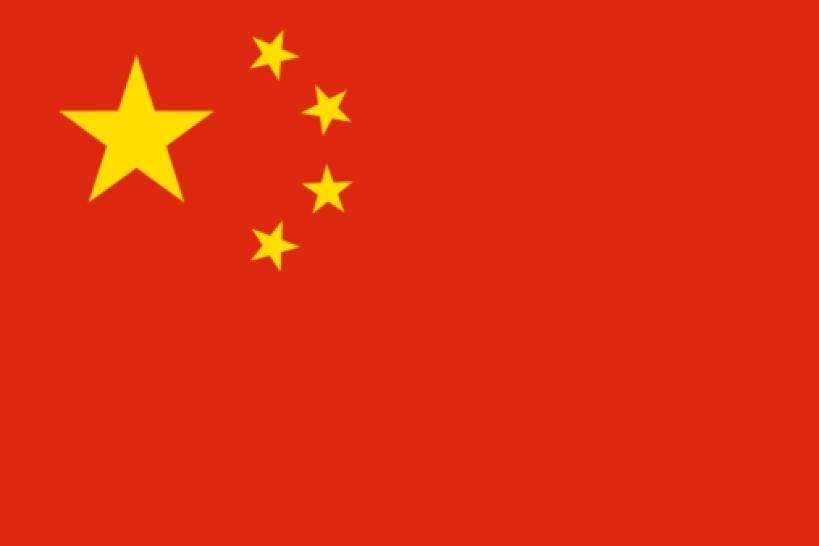 11/24/2022 at 08:01 by Rhonda Bachmann – China’s State Committee on Video Games released a new report on Tuesday. In it, the state authority sees the gambling addiction among minors as “solved”. Last year, the Chinese government decided that young people could only play video games for three hours a week.

Several media are reporting a new announcement from the China Game Industry Group Committee today. This is linked to the Regulatory Authority for Online Game Publications, the China Game Industry Research Institute and the data provider CNG. As the state authorities are now reporting, the crackdown has “solved” gambling addiction among young people in the country.

The authorities’ new report found that more than 75 percent of young gamers now spend less than three hours a week playing video games. Chinese game companies were then praised for their “remarkable results”. The government had previously described video games as “mental opium”.

Last year, the Chinese government decided on new measures to protect minors. As a result, minors were only allowed to play online video games for a maximum of three hours per week. Players were only allowed to gamble on Fridays, Saturdays and Sundays from 8 p.m. to 9 p.m. There were also further restrictions on the content of the games and regulations for streamers.

The government-owned newspaper People’s Daily recently reported that China cannot afford to ignore video games. Because his rivals in the EU and the US would give them an “extremely high economic, technological, cultural and even strategic value”. After this news, game companies in China are now hoping for a relaxation of the strict gaming policy.

Pokémon Scarlet and Violet and new creatures: still leak, but on Minecraft