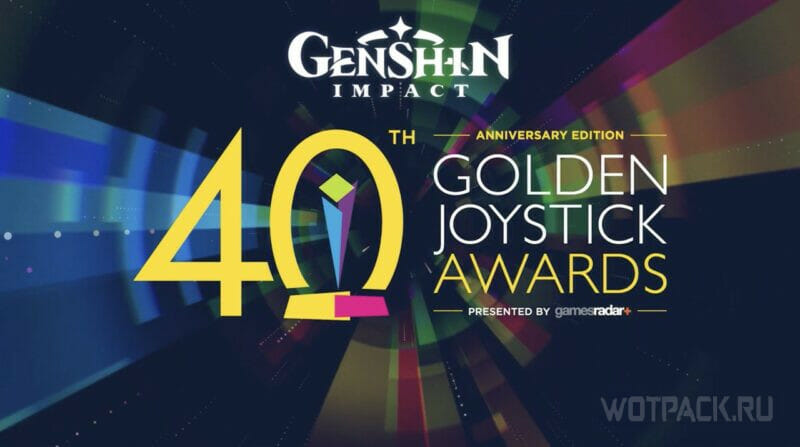 In 2022, over three million fans around the world voted for Golden Joystick Awards – annual awards ceremony for the best computer games. Genshin Impact won in one of the categories, which competed for 9 other projects, including Minecraft, Final Fantasy XIV and Sims 4.

Nomination “Still Playing” includes games released before November 2021. Genshin Impact scored 27% of the total number of votes, overtaking the Minecraft sandbox by 5% and becoming the winner.

The director of HoYoverse, in his address, thanked the Genshin Impact community for their trust and said that he is looking forward to fans evaluating the future content of the game.

Many are probably interested in the question of whether there will be an in-game mailing with gifts for voting and winning the ceremony. The official accounts of the game on different platforms are still silent, but there is hope. Keep an eye on Genshin Impact on our website for a possible reward.

RATE OF THE DAY. The main matches of the day and popular predictions for November 24

Players will be able to give the Wanderer a new name in Genshin Impact 3.3

Bayonetta 3: Development began after the cancellation of Scalebound