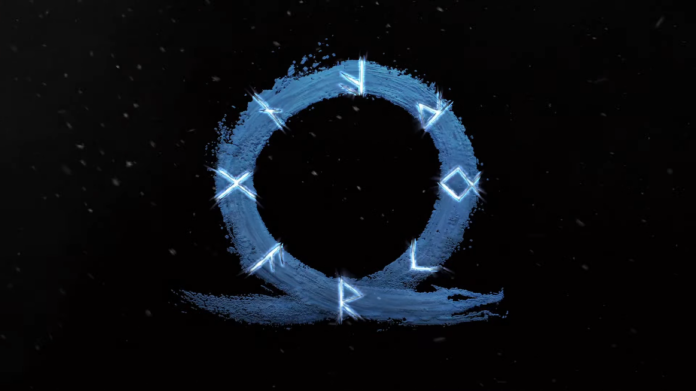 Hermen Hulst, Head of PlayStation Studios, has Twitter first sales figures of God of War: Ragnarok reveal. According to this, the action-adventure had already sold more than 5.1 million copies by November 13, making it the fastest-selling first-party title in PlayStation history. As the month progressed, the number should be even higher by now.

God of War: Ragnarok has been available for PS4 and PS5 since November 9th.

GOG: Narita Boy is the free PC game as a gift with the Black Friday sales

Aroged: The results of PC sales for the "bachelor's day" in China disappointed market participants