For most people, electric vehicles only have one problem compared to combustion cars. The time it takes to load. In fact, this is what is holding back a true revolution in the automotive sector. The thing is, this issue has just been resolved. All because it will be possible to charge an electric vehicle in less time than it takes to fill the tank of a gasoline or diesel car. Ready for the electric revolution?

A new technology developed by Swiss startup Morand has managed to charge electric vehicle (EV) batteries in less time than it takes to fill up an internal combustion engine (ICE) vehicle at a gas station. 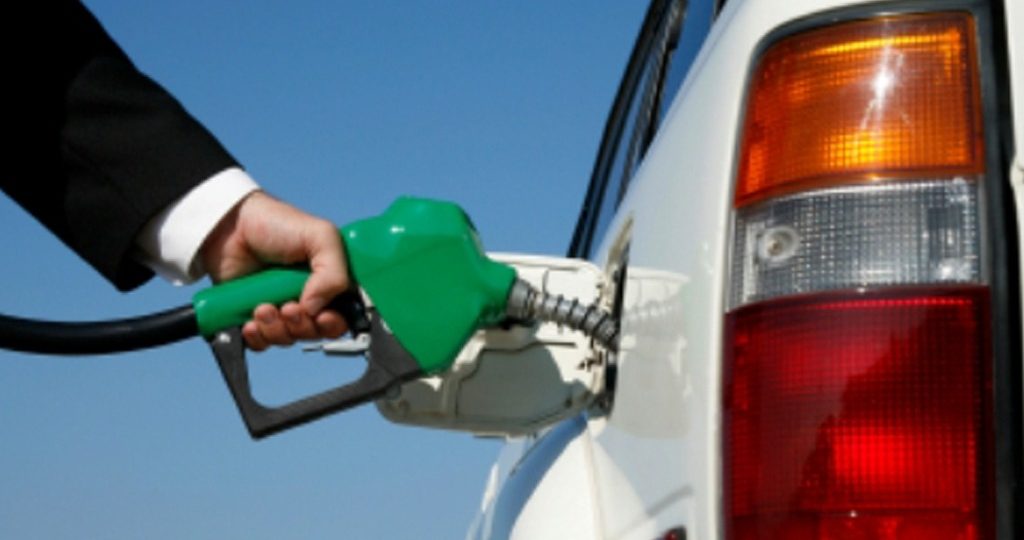 In fact this is astonishing. The new technology makes it possible to charge a vehicle up to 80% in just 72 seconds! It consists of a hybrid system that uses technology from traditional batteries and ultracapacitors.

According to the American Petroleum Institute, the average time it takes a combustion engine vehicle owner to fill the tank is two minutes. The new electric hybrid battery system, called eTechnology, takes half that. In other words, this will represent a great asset for the electric industry.

Another benefit of eTechnology, according to Morand, is the fact that it can also offer a much longer useful life than the lithium-ion batteries traditionally used in these cars. Morand was founded by former F1 driver and team manager Benoît Morand, who played a crucial role in the development of the Hope Racing Oreco 01 Hybrid, the first hybrid prototype to debut at the 24 Hours of Le Mans over ten years ago. The company’s objective is to apply energy technologies developed for motorsport in everyday solutions that can help in the energy transition.

As for values, the startup says that, during tests, a prototype of its eTechnology solution was able to charge a battery up to 80% in just 72 seconds, 98% in 120 seconds and 100% in 2.5 minutes. This applies even to those smaller vehicles like the Citroen Ami.

However, this system will also be very useful for drones and e-bikes that also need fast charging. 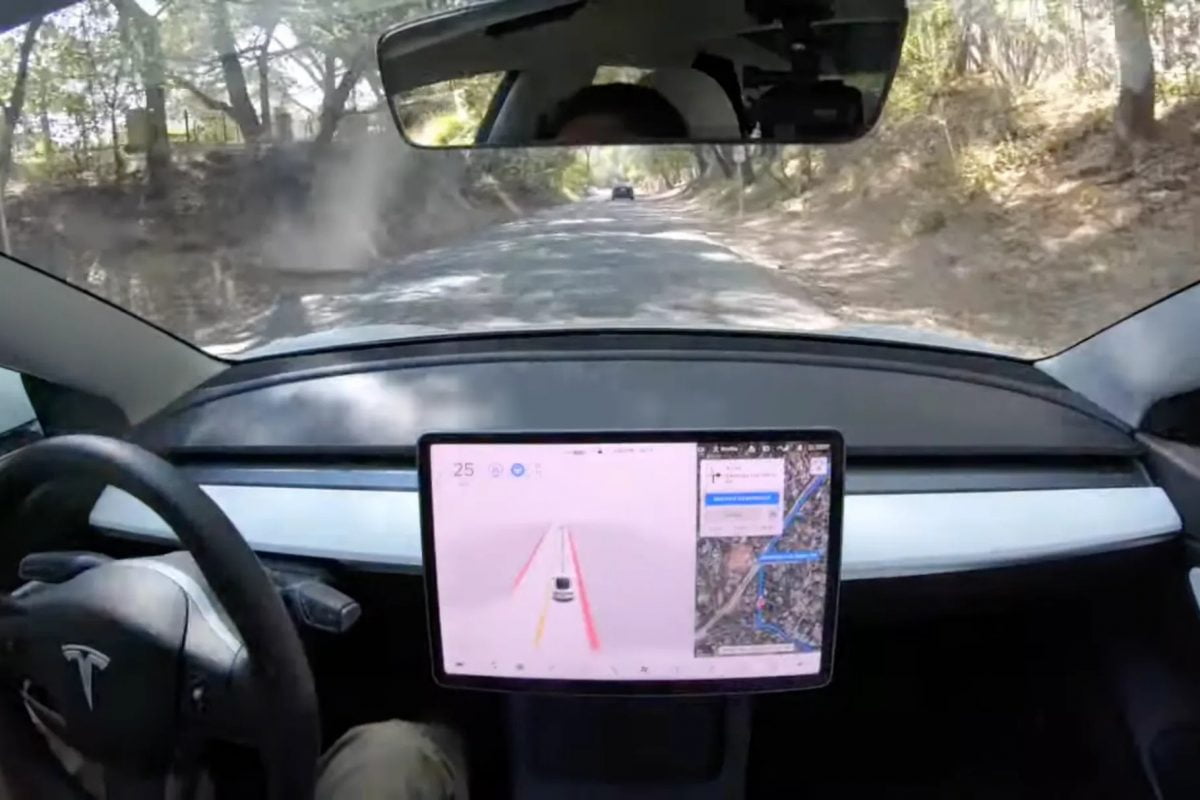 Morand estimates that an e-bike with a 6-Ah battery, for example, can be recharged in six minutes. This at a lower rate of 3.2kW using their technology. This could significantly increase the adoption of e-bikes. All while reducing dependence on purchasing spare batteries and making them a more viable option for many people.

But there are two other advantages besides loading time. This also ensures batteries with greater durability and finally greater resistance to extreme temperatures.

Pokémon: Nintendo is launching shoes in the colors of one of Pokéfans' favorite Pokémon!

Twitter can be deleted from the App Store! Here's why