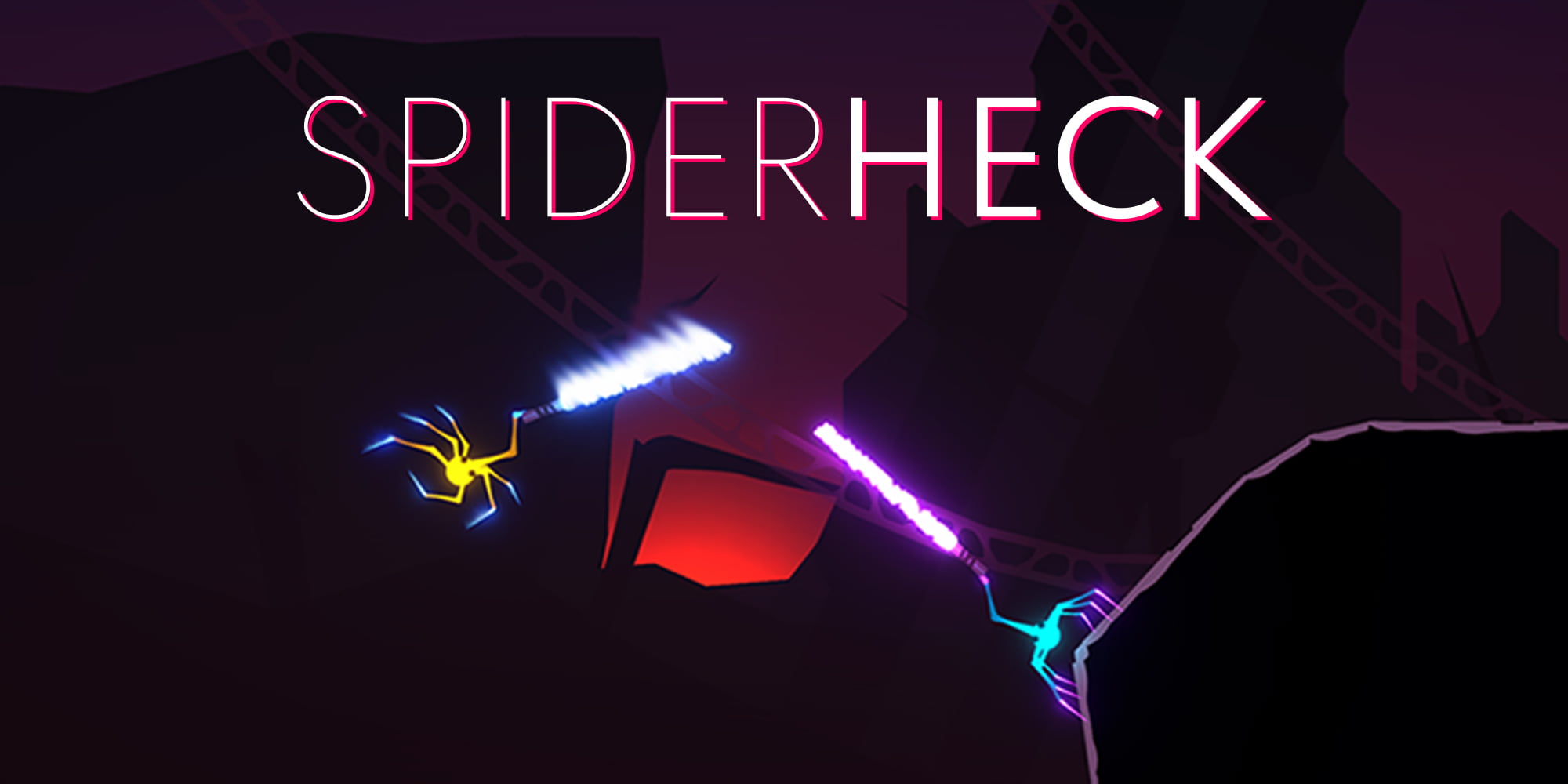 In September of this year, the release of the game SpiderHeck took place, which immediately after the release got into the Game Pass subscription. The project was well received by both critics (now it has 85 points out of 100 on Opencritic) and players. SpiderHeck is really fun, especially when playing co-op on the same console, and definitely worth checking out with a Game Pass subscription.

SpiderHeck developers today announced the release of the first major update with new content. An update called Trials of Jazeps adds to the game:

Custom levels. Players can choose a map, weapons, modifiers, and enemy types, and then try to complete their own level. If they can do this, they will receive a level code to challenge their friends (PC only codes). Survival Mode has been expanded with new difficulty levels. Now you can unlock 7 progressively more difficult modes. For completing levels, the player will receive new colors for the spider. There is a general leaderboard. New maps with portals have become available. This gives new ways to jump and hit in Survival and Versus modes. Added Twitch integration (Steam only) that allows viewers to interact with streamers’ game. Twitch Chat will be able to vote on the choice of bonus during the game. There are more color options for the spider.

Below you can watch the trailer for the SpiderHeck update, which will be available for free to all players today.

Call of Duty Warzone 2.0: the streamer Forsen declares that the game has 'ruined his PC'