GTA 6: Microsoft mentions a possible release date in a statement

“GTA 6” has been eagerly awaited since the announcement in February at the latest. No release date has been announced as of yet. But now Microsoft has spoken in an official statement about a possible date for the action adventure. 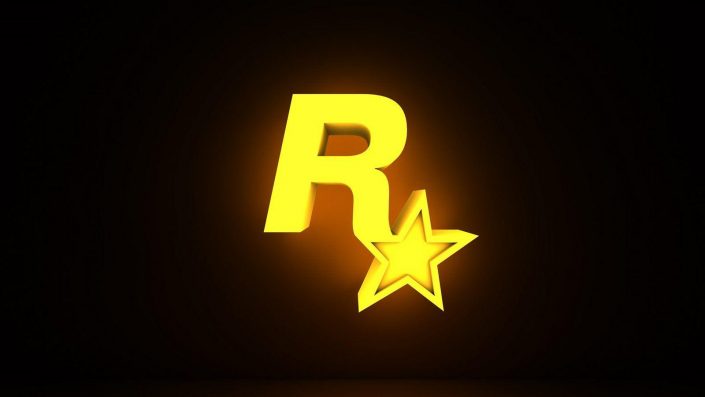 The sixth installment in the Grand Theft Auto series is probably the game most gamers are waiting for right now. The current offshoot “GTA 5” is at least nine years old. Since the announcement at the beginning of the year, fans have been eagerly awaiting new information about the action-adventure.

The massive leak in September, where gameplay footage of the unfinished version of the game was released, did provide some new information. A release date is still not known.

There has already been speculation from websites such as the film site IMDb, which stated 2025 as the year of release in the entry for “GTA 6”. However, it was not said where this information came from.

Microsoft comments on the release date

As part of a statement to the British competition and market surveillance authority from Microsoft, which is necessary for the planned acquisition of Activision Blizzard, the company also talks briefly about Take-Two Interactive and the subsidiary Rockstar Games and their latest work “GTA 6”.

A statement is particularly interesting, according to which the “highly anticipated GTA 6” should appear in 2024. Microsoft apparently refers to a rumor based on an article by Bloomberg. Nevertheless, you should definitely pay attention when one of the top companies in the gaming industry addresses such details.

Microsoft contradicts the information from IMDb and expects the release a year earlier. Even if this is of course not yet 100% certain: the probability of a publication in two years’ time increases with every new rumour.

It is quite possible that we will receive new information about the action-adventure in the course of the Game Awards in early December. It remains to be seen whether we will then also be able to confirm a release period. “GTA 6” is expected to appear for PC, PS5 and Xbox Series X/S. The previous consoles PS4 and Xbox One are expected to get nothing.

OLED TV alert: The LG 55 C2 queen reaches a historic price for Black Friday! One of the best 4K TVs!

Aroged: The SBOL application, a copy of Sberbank Online, was again removed from the App Store

Sony wanted to release Playstation Plus on Xbox, but Microsoft did not allow it