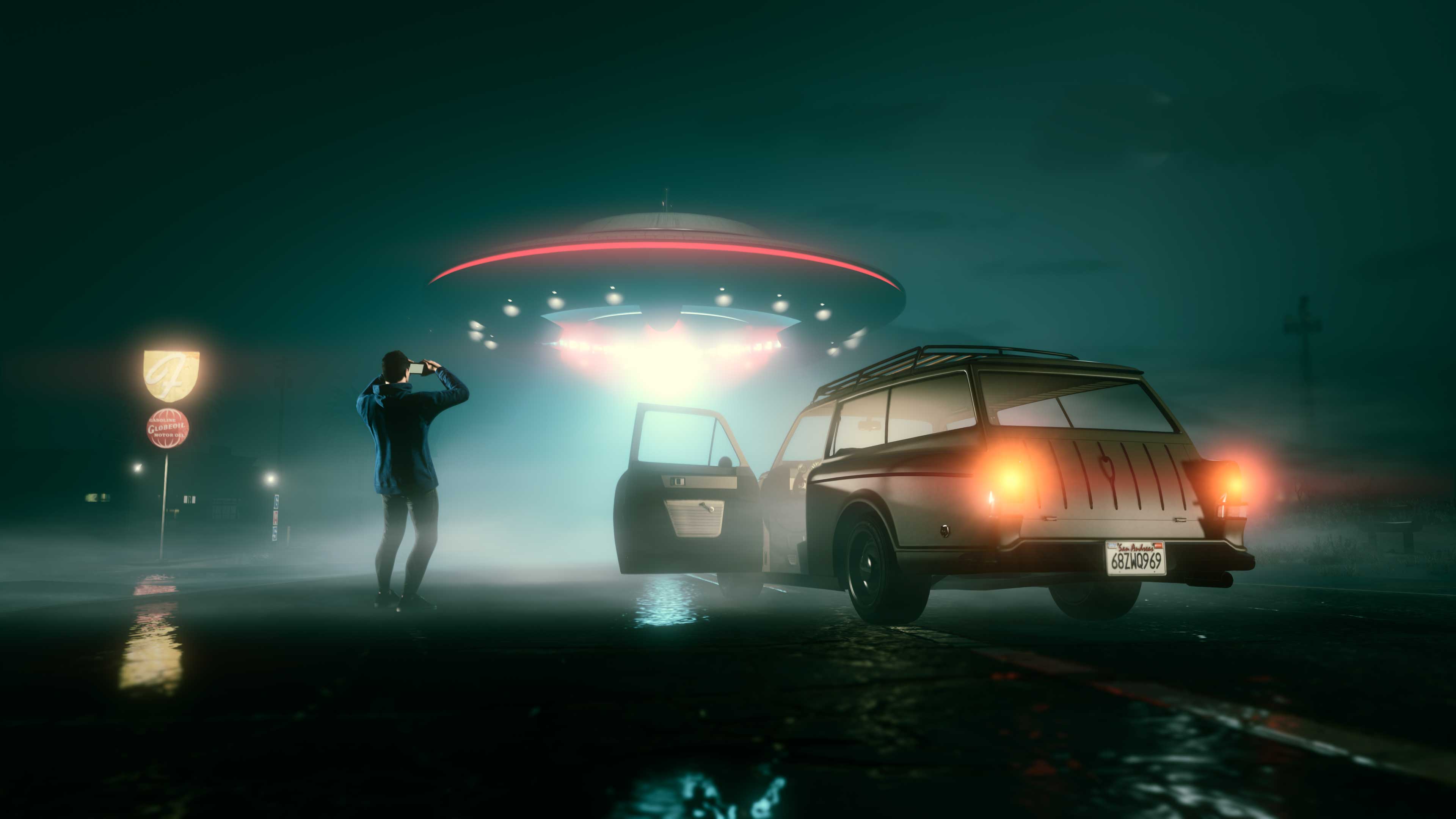 November 24th, 2022 at 2:41 p.m. by Andreas Link – In order to be able to take over Activision Blizzard, Microsoft currently has to defend itself against Sony. You talk to the antitrust authorities and submit documents. One says GTA 6 is expected in 2024.

Microsoft’s takeover of Activision-Blizzard is turning out to be more and more of a takeover battle, as Sony doesn’t seem entirely happy with the new marriage. And so interesting details keep popping up in documents. For example, that GTA 6 is expected for 2024.

At least according to Microsoft in submitted documents. The Redmond company assumes that the Rockstar game will be released in 2024 – at least on the console. One would currently assume that a PC release as in the last publications will not take place at the same time.

GTA 6 will be a “creative benchmark for the entertainment industry”

The reason why GTA 6 (buy now €19.99) is an issue at all when Microsoft takes over Activision Blizzard would be the fact that Sony is reluctant to see Call of Duty exclusively in the Microsoft universe and Microsoft apparently feels compelled , to name other prominent examples of big titles that Sony can market on the Playstation 5. Microsoft had apparently also offered Sony a 10-year deal for Call of Duty, but apparently that wasn’t enough for the Japanese.

The reference to GTA 6 in 2024 at least coincides with speculation that also named 2024 as the release window. GTA 6 is set to follow twins who find themselves on opposite sides of the law in the main story, and will primarily be set in Florida. Rockstar is said to focus on improving gameplay and features where it makes sense to invest development time, rather than story-spanning the game over several decades; a development task that is “too demanding” in comparison. Improved features should include destructible buildings.

Quelle: via The Games Proof

Murat Yakin: "We are the best Swiss team in history"

Qualcomm has made an incredible breakthrough in 5G. Revolution?