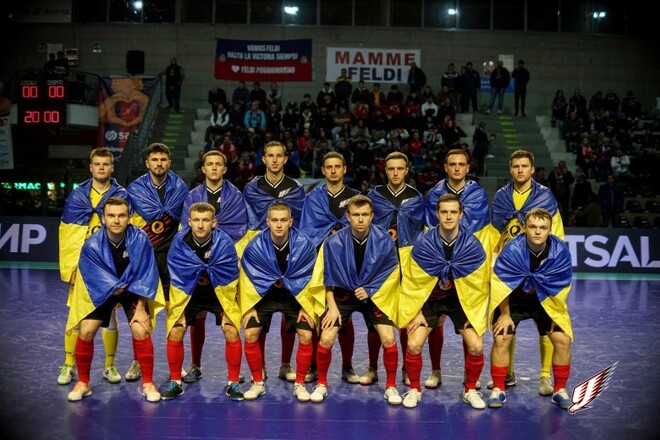 Today, November 24, Ivano-Frankivsk “Hurricane” in the second round of the elite round of the Futsal Champions League will play with the Portuguese “Sporting”. The fight will take place in the city of Aversa (Italy). The beginning is at 18:00 Kyiv time.

Earlier in the first round, Hurricane beat the Italian Feldi Eboli.

For the first time in history, the Spanish national team lost to an Asian team.

Fantasy golf game Joon Shining will be released in early 2023