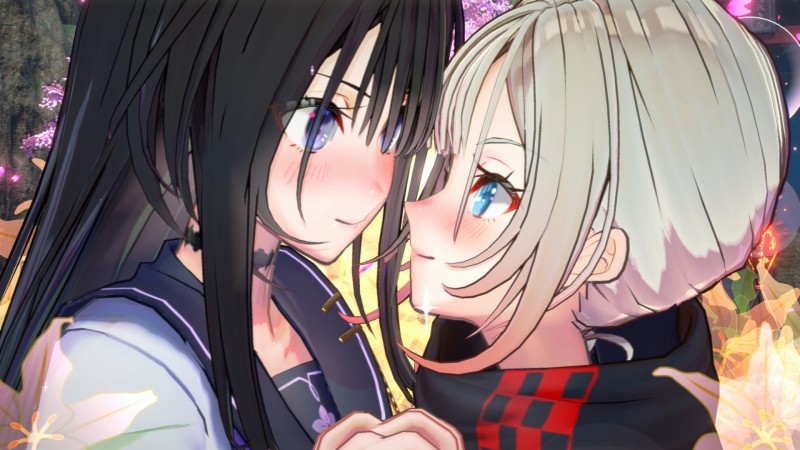 Her character description reads: “An ordinary young woman living in the 21st century. She learned fencing from her grandfather in his dojo since childhood, so the sword is not alien to her.”

Watch the trailer below.

The Pegasus Expedition was conceived as a tactical game

Rumor Mill: Is PT Living On & New Uncharted In Development?