Marvel’s Midnight Suns releases Prequel Short #4 and brings you the “Daywalker”. You can watch the video here.

To celebrate the release of The Daywalker, 2K and Marvel Entertainment have partnered with UK-based artist Doaly. 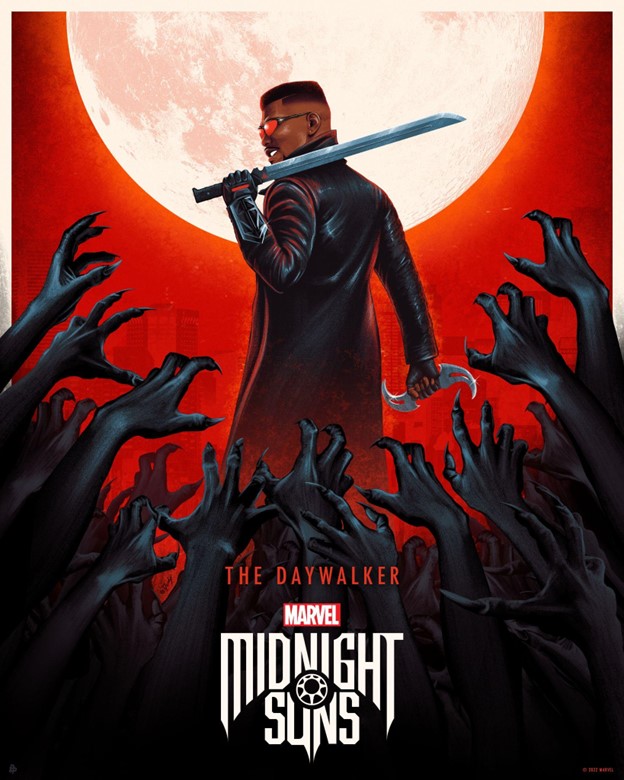 Animated by the talented teams at Sun Creature Studio and DIGIC Pictures, the Marvel’s Midnight Suns Prequel Shorts are set to be released on a weekly basis and are five short films that explore how Lilith became the mother of all demons and how it came to be superheroes like Blade , Magik, Ghost Rider and Nico Minoru formed the core team of the Midnight Suns.

Marvel’s Midnight Suns is available for pre-order now and will be released worldwide on December 2nd for Windows PC, Xbox Series X|S and PlayStation 5.

A hydrogen car with 2,000 km of autonomy at Volkswagen: why it's a bad idea

Avatar 2 only cost 2 billion. Most expensive movie ever

How to shop safely online

The Mandalorian: Showrunner hints at crossover for season 4