Mercedes-Benz unlocks all the power of its electric cars for $1,200 a year

Mercedes-Benz has announced an Acceleration Increase subscription, under which owners of the company’s electric vehicles will be able to remove the limitation of engine power. In fact, the automaker offers to pay for what the car is already capable of, but is limited by software. The cost of the mentioned subscription will be $1200 per year. 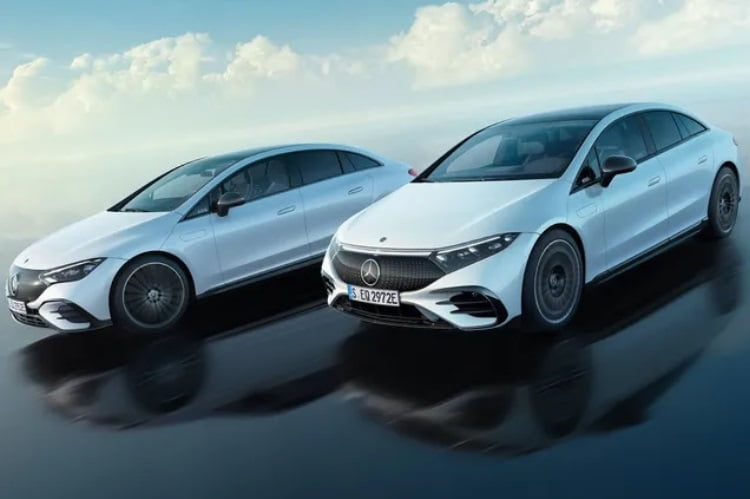 For this money, subscribers will be able to increase engine power by 20-24%, increase torque, and also reduce acceleration time to 60 miles per hour (almost 100 km / h) by 0.8-1 second. The Acceleration Increase subscription does not imply any changes to the equipment of the car.

Instead, subscribing will allow you to remove the software lock, after which access to all the features of the car will open. This indicates that Mercedes has deliberately cut the performance of some cars in order to offer buyers a paid subscription, thereby extracting additional benefits. At this stage, owners of Mercedes-EQ EQE and Mercedes-EQ EQS electric vehicles can subscribe to Acceleration Increase.

Mercedes’ announcement comes just months after BMW began charging $18 a month for heated seats and some other options on some of its cars, sparking consumer outcry. Global sales of new cars have been steadily declining in recent years, forcing manufacturers to offer paid software upgrades and subscriptions that give access to options that are already in the car but are blocked.