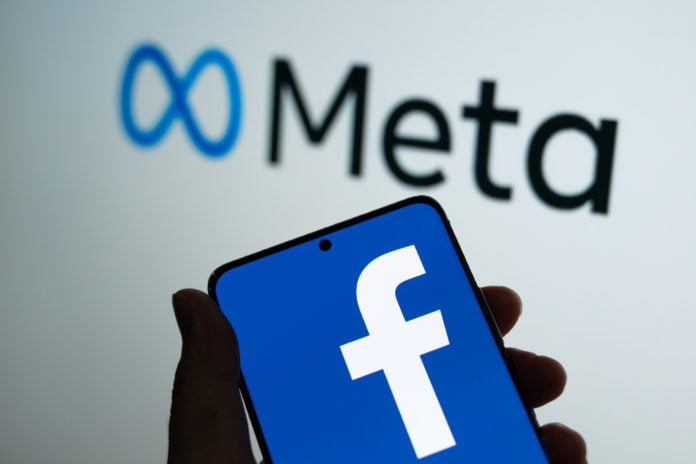 On Thursday 24 November, a meeting will take place between the social media giants Twitter and Meta and European Commissioner Didier Reynders. He is concerned and wants the big tech companies to comply with recent EU rules. Specifically, this concerns the new Digital Services Act (DSA) and the European rules on data protection.

Reynders will point out to Meta and Twitter their responsibility to protect the data of European citizens. For example, they must be more transparent about their algorithms, but also meet stricter standards when it comes to content and privacy protection.

It should be clear that she is very concerned in Brussels now that Elon Musk is at the helm of Twitter. After all, the tech guru suggested a more extensive free expression. On top of that, he has laid off more than half of his staff. As a result, fewer staff are able to check for hate speech, aggression and disinformation.

European Commissioner Reynders also addresses the Irish government, where the European headquarters of the social media companies are located. In Brussels, they fear that the changes at Twitter could break the strict European standard for content control and data protection.

WoW: The official "Patch Notes" for the Dragonflight release

Bioware games are meant to allow players to be an A******!