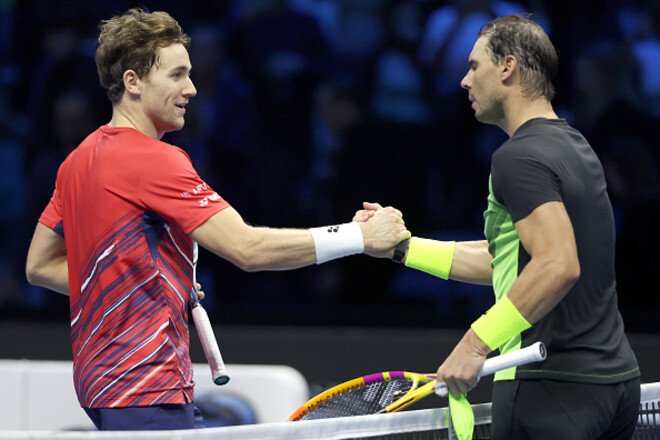 The ex-leader of the world tour, Spaniard Rafael Nadal, who is a 22-time winner of the Grand Slam tournaments, in the first meeting of a series of exhibition games in Latin America found out relations with the third racket of the planet Norwegian Kasper Ruud.

Tennis players met on the court in the capital of Argentina – Buenos Aires.

The meeting ended with the victory of Nadal in straight sets.

As you know, in 2022, Rafael Nadal and Kasper Ruud met face-to-face in the final of Roland Garros and in the group stage of the Final Tournament in Turin. Both times the victory was celebrated by Nadal.

Tesla is selling off its Model 3 and Model Y very strongly in China: should we expect the same thing in France?