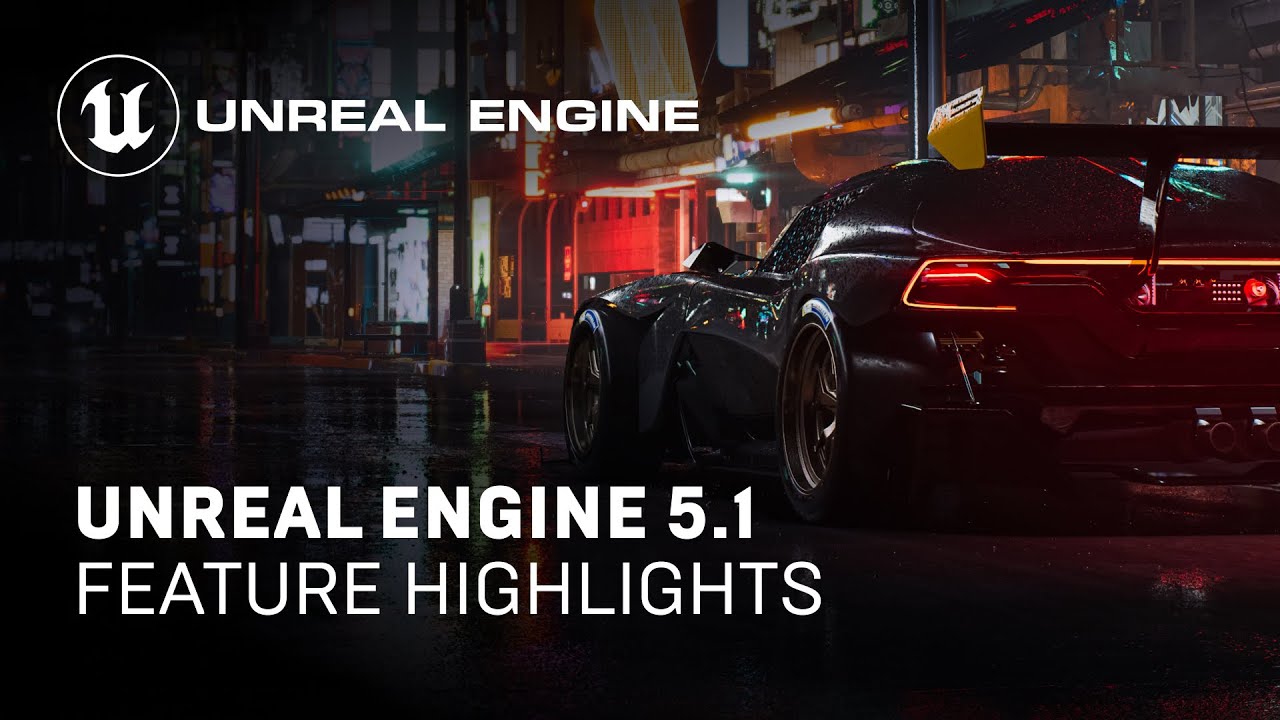 Last week, Epic Games released the final version of Unreal Engine 5.1 to developers. And today the company has released a new video that highlights its key features.

Unreal Engine 5.1 adds several features to make developers more efficient. For example, virtual assets separate metadata from object data, allowing developers to sync only what they need from source control systems like Perforce. This will result in a smaller workspace and faster synchronization for developers who don’t need access to all object data.

The new Automatic Pipeline State Object (PSO) caching for DX12 simplifies the process required to prepare a game for release in DX12. This is the biggest PC feature in this latest version. In the end, this automated system will minimize shader compilation hangs in many UE5.1 games.

RATE OF THE DAY. The main matches of the day and popular predictions for November 24

A PHOTO. Piqué posed for a photo with all his trophies at the Camp Nou