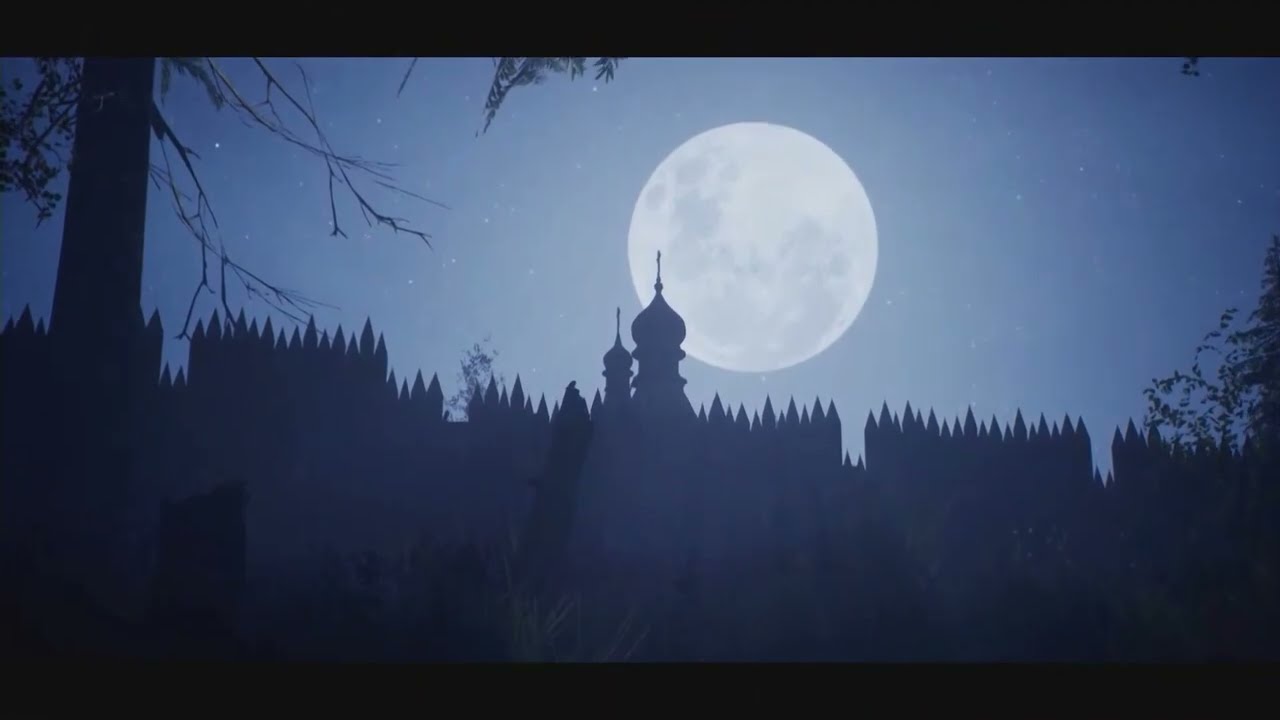 For the first time, the gameplay is shown, as well as character models created in consultation with historians. Historical Action RPG from the Novosibirsk studio Cyberia Nova, dedicated to the events Troubled time. The literary basis is one of the first adventure novels in Russia, a historical book Mikhail Zagoskin “Yuri Miloslavsky, or Russians in 1612”. It is assumed that prototypes of a monk will appear in the game Agathon, Marina Mnishek, Kuzma Minina and Dmitry Pozharsky.

Also appear False Dmitry, Ksenia Godunova and prince Skopin-Shuisky. – The main character of this adventure, boyar Yuri Miloslavsky , takes an individual part in the gathering of the Nizhny Novgorod militia, and in the Battle for Moscow, and in other equally important historical events of the Indefinite Time. Miloslavsky, step by step, corrects the mistakes of his past, and in the end, he contributes to the end of the Troubles and the unification of Muscovite Rus’, the description of the game says.

The plot unfolds in the historical locations that exist today or in the past; Possibility of variable passage of part of the missions: through clashes, in stealth mode or using diplomacy; Rhythmic and logical combat system with a low entry threshold, but with a variety of skills and abilities. For both beginners and experienced players.