Paper Cut Mansion has been available for Xbox One, Xbox Series X and PC since October 27th. Now the versions for PS4, PS5 and Switch from Thunderful Games have also been terminated. 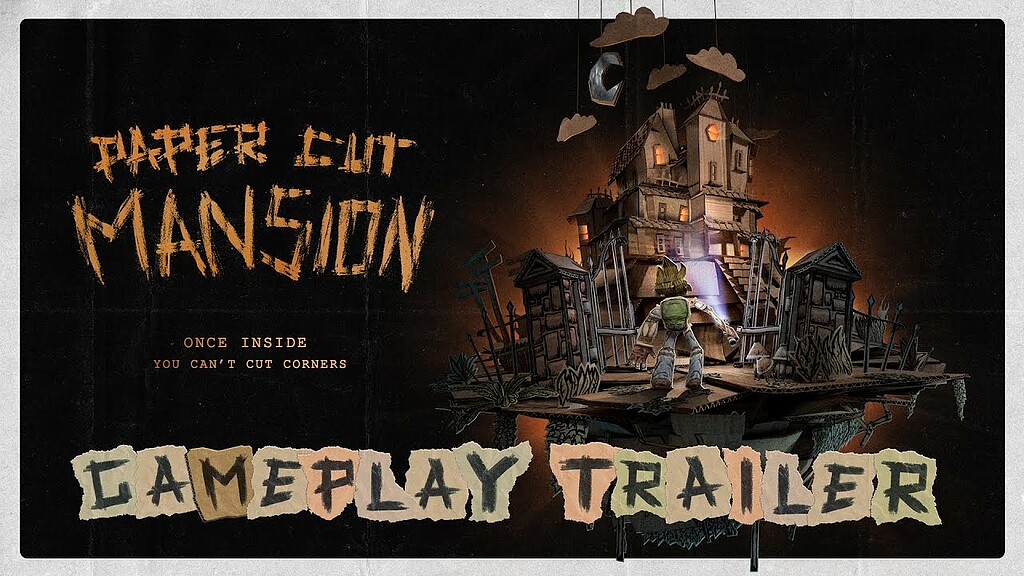 Accordingly, “Paper Cut Mansion” will also be released on December 5 for the Sony and Nintendo consoles. There won’t be any differences in content to the other versions.

In “Paper Cut Mansion” we take on the role of Toby, a police detective who arrives at the road that leads to the old mansion of the same name. We’ll have to put our detective skills to the test to uncover the story behind this ominous place. Each run gives us the opportunity to collect another piece of evidence that we can pin to the evidence board.

As we travel through the manor, we’ll meet fascinating characters who can help or hinder us: some offer quests that bring helpful rewards, others try to hide, and still others have more malicious intentions.

Crowfall: It's over and done with for the troubled MMO

US FTC may block Microsoft and Activision deal with antitrust lawsuit