The Polish studio CD Projekt RED, as part of the promised broadcast from the REDstream cycle, presented new details, gameplay footage and a trailer for an improved version of the fantasy role-playing action movie The Witcher 3: Wild Hunt. 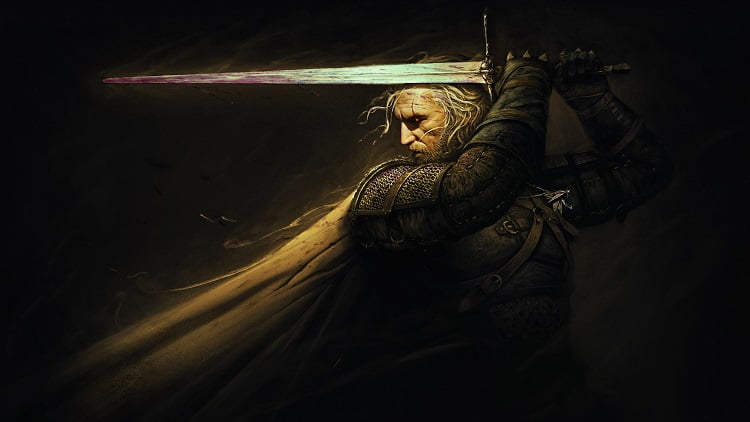 Recall that earlier the developers promised “dozens of visual and technical improvements”, including ray tracing, faster loading on consoles, several integrated modifications and content based on the Netflix series.

On PC, the advanced version of The Witcher 3 will offer ray-traced global illumination, screen-space reflections for all surfaces, Ultra+ graphics settings, and smart scaling (FSR, DLSS).

On consoles, improved graphics quality (closer to Ultra) is announced, support for haptic feedback and adaptive triggers on PS5, as well as two modes of operation:

The update will also add a photo mode, a camera from behind the shoulder (closer to the hero), quick access to signs (on the keyboard and gamepad), the option to hide question marks on the minimap and graphics improvements (foliage, grass, clouds, textures, monsters) .

At the request of the players in the updated version of The Witcher 3: Wild Hunt will appear:

the ability to adjust the speed of Geralt’s walking with a stick; option to switch to running by pressing the stick; adjusting the size of subtitles; pause function in intro videos; the mode of automatic hiding of the mini-map while walking and exploring the world; Lots of quest fixes, including “From far Ophir” and a certain “taciturn blacksmith”; full translation into simplified Chinese; cross-platform saves.

The promised content based on the Netflix series includes a small quest (with new voice acting), themed equipment (including the very Nilfgaardian armor) for the hero and other characters (in particular, Buttercup).

The full broadcast is attached above. In addition to talking about the main features, the stream includes a demonstration of gameplay clips from The Witcher 3: Wild Hunt Enhanced Edition.

An advanced version of The Witcher 3: Wild Hunt will be released on December 14 on PC, PS5, Xbox Series X and S as a free update for owners of the original game. The set will include story add-ons Hearts of Stone and Blood and Wine.

On the eve of the release, CD Projekt RED promised to publish a voluminous list of changes (the developers will deliberately keep silent about some details of the patch) and arrange a surprise for the players.

Big Bang, the Stage of Those Who Changed the Future, will take place on December 7-8