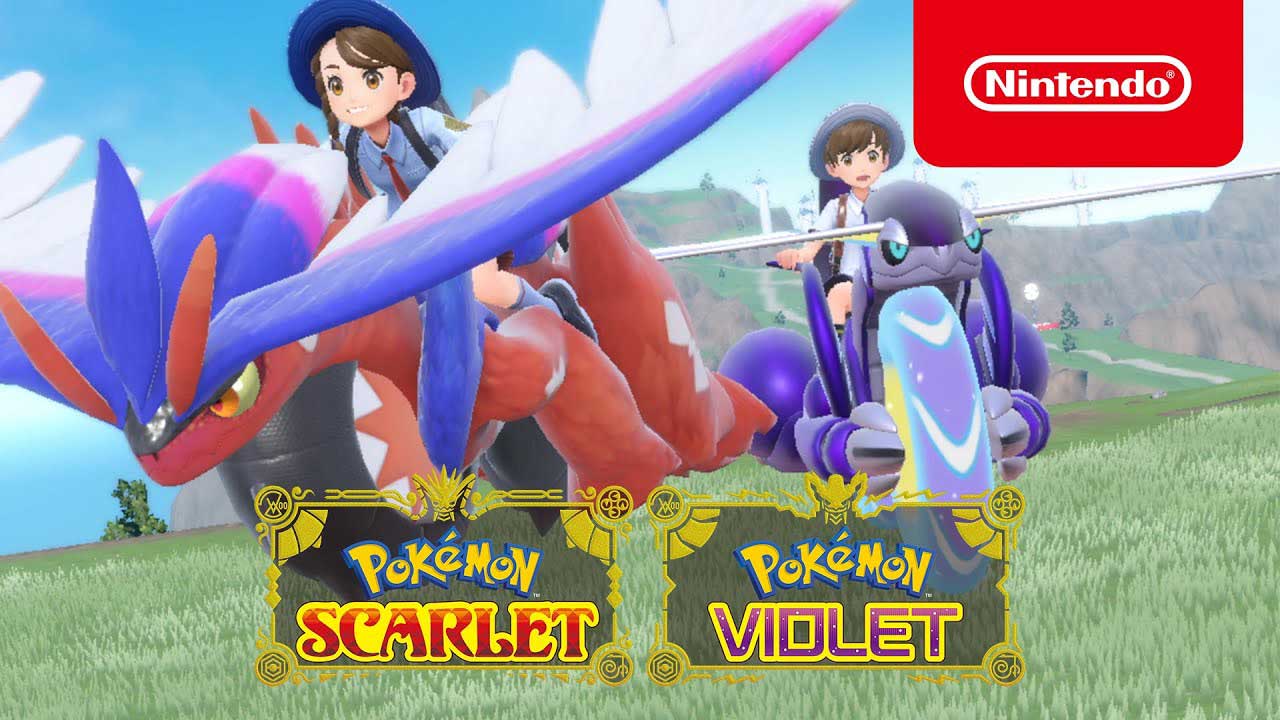 Stunning seems to be the right reaction to explain the measure of “success” that certain game series have achieved in the first week of their release. There are so many games that have been relieved and proud when they touched hundreds of thousands of copies in a short time. There are also those who celebrate the number of millions, such as God of War Ragnarok, which passed 5 million copies in its first week and even made it the most successful Playstation first-party game release in the history of this console. Then there are cases like Pokemon Scarlet & Violet which are even on the verge of absurdity.

Regardless of the various criticisms about quality and also the various technical problems that accompanied the release, Pokemon Scarlet & Violet proved to be a successful release. Huge success, even. According to data released by Nintendo, Pokemon Scarlet & Violet managed to sell 10 million copies worldwide in just 3 days! This is the biggest 3 day sale of any Nintendo game. In comparison, the total sales of Pokemon Diamond & Pearl during its lifetime “only” touched 14.92 million copies. Of the 10 million copies, around 4.05 million copies came from the Japanese market.

Nintendo itself is also reported to be loosening their refund policy in response to criticism and dissatisfaction from a group of gamers who are dissatisfied with game performance on the Switch. How about you? Participate in this number?

Xiaomi 13 already in November? It's a giant all-in!

Prepare to be dazzled by the first 120Hz flagship-level curved screen from the realme 10 Pro Series together on December 8.

Sea of ​​Thieves, Season 8 has no more secrets: many new features are coming, there is also PvP