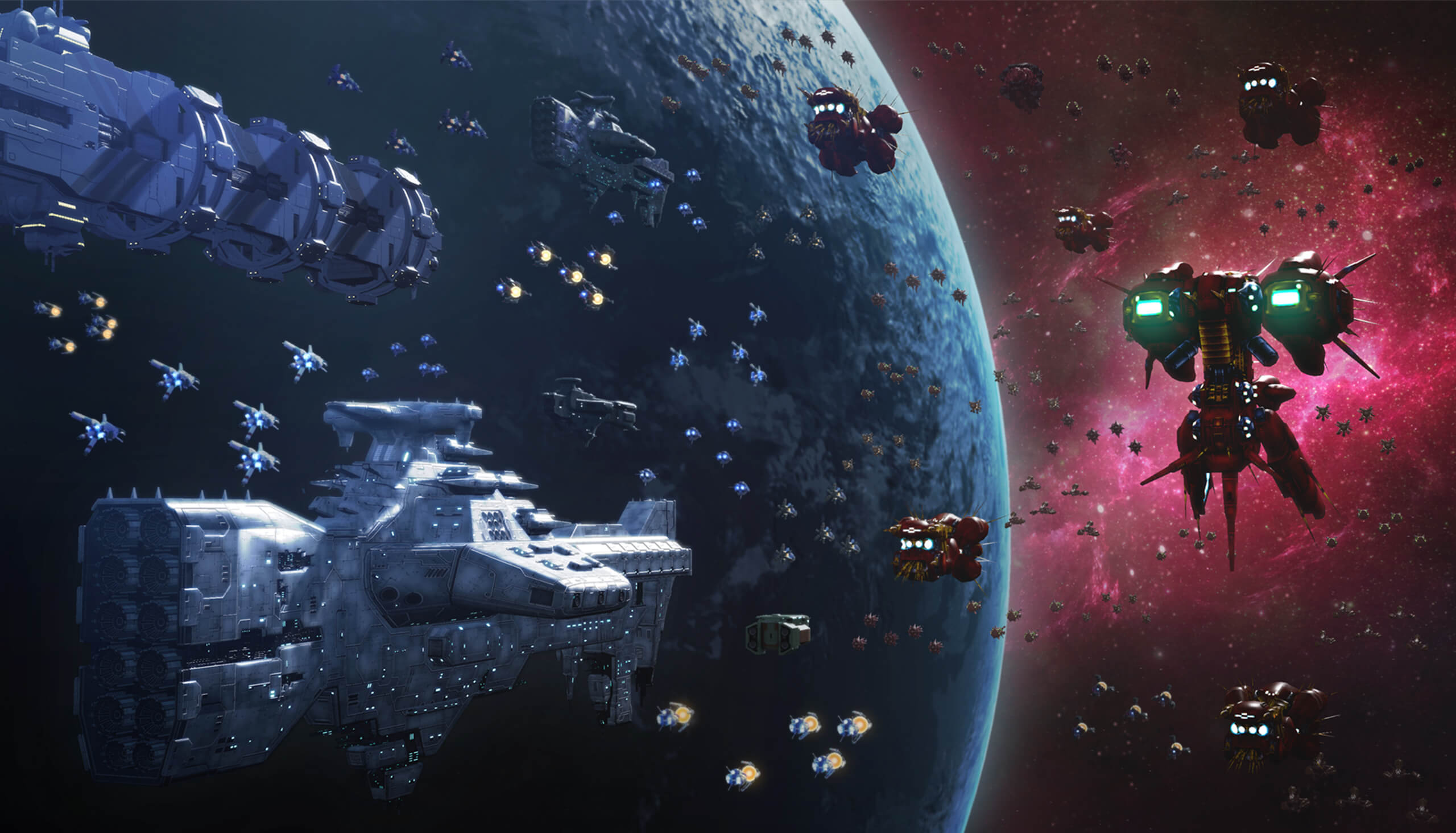 The R-Type Tactics PSP game series was announced some time ago as remastered versions of R-Type Tactics I & II Cosmos for Playstation 4, Playstation 5, Switch and PC. Xbox platforms were not announced as part of the announcement. Now, the developers have announced that the project will also be released on the Xbox consoles simultaneously with other platforms. The developers noted that adding the Xbox as a release platform was a “difficult decision”, but they made it at the request of the players.

R-Type Tactics I & II Cosmos is now coming to Xbox in 2023. The collection itself consists of two games in the R-Type Tactics series, which will be completely updated on the Unreal Engine 5 engine. R-Type Tactics I • II Cosmos is a combination of side-scroller, shooters and turn-based strategy. For the first time, the second part of the series will be available to Western players, previously it was released only in Japan.

R-Type Tactics I & II Cosmos features dozens of single-player levels plus the ability to take on other players online.

Google Play Awards: Here are the best Android apps and games of 2022