Roberto MARTINEZ: “We had to show the other side of our game” 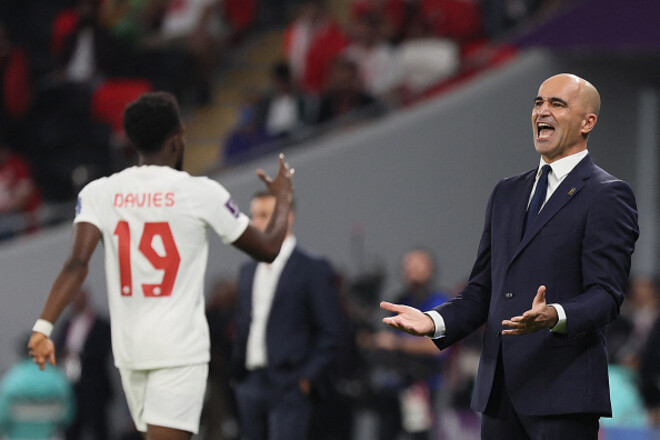 The head coach of the Belgian national team, Roberto Martinez, praised the game of the wards with the Canadian team in the World Cup group, which ended with the victory of his team with a score of 1:0.

“Technically it was the worst performance? Yes. Worst game? No, because it’s a World Cup victory. We had to show the other side of our game and we had to defend very well.

We scored a very good goal. You have to give Canada credit, but we deserve to win. We must be self-critical and add. But it’s better to do it when you have three points, especially after you’ve seen what happened,” Martinez said.

On November 27, the Belgian national team will play at the 2022 World Cup with the Moroccan team, which shared points with Croatia (0:0) in the starting round. And in another match of the F quartet, the Croatians and Canadians will find out the relationship.

Diego ALONSO: “Coming home with a bad taste in my mouth”

“After a while, I’m tired”, Antoine Daniel takes a categorical measure vis-à-vis Twitter!

The semiconductor market is shrinking sharply: possibly the largest decline since 2009