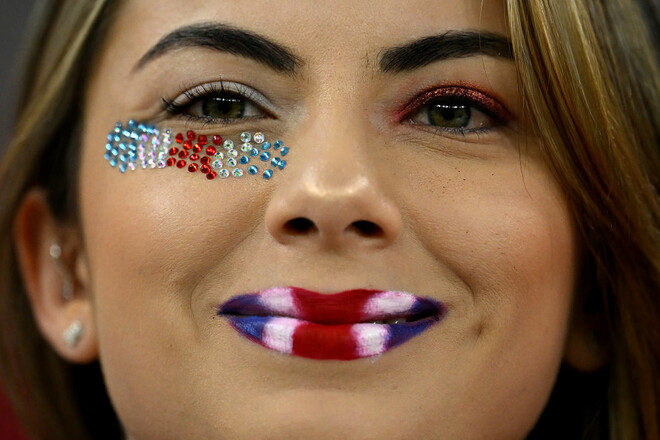 Spain beat Costa Rica 7-0. Spain has won the biggest ever World Cup victory. But Costa Rica also has its own record.

For the entire meeting, the wards of Fernando Suarez failed to inflict a single blow on goal. This is only the second such case since 1966 in history.

Earlier, the match at the World Cup without shots on goal was also held with the participation of the Costa Rica team. In 1990, this team lost to Brazil (0:1).

In the next round of the 2022 FIFA World Cup, the national team of Spain will meet with Germany, and Costa Rica will play with Japan.

M16/43 Sahariano in the World of Tanks: the best gift tank for the New Year?