Samsung Galaxy A34 technical specifications have been announced!

Samsung continues to diversify its mid-segment smartphone group. OnLeaks, which has published reliable information for previous smartphones, gave information about the design and some technical features for the Samsung Galaxy A34. What will be the technical features and design of the Samsung Galaxy A34, which will be released in the first quarter of 2023? Let’s take a look at the details of the news together.

It is not yet clear which processor will be used for the Samsung Galaxy A34, which will be in the middle segment. The smartphone will have a 6.5-inch AMOLED display with a refresh rate of 90Hz. On the right side, there will be a power button that also sees a fingerprint sensor. In addition to the power button, a volume button will be located. 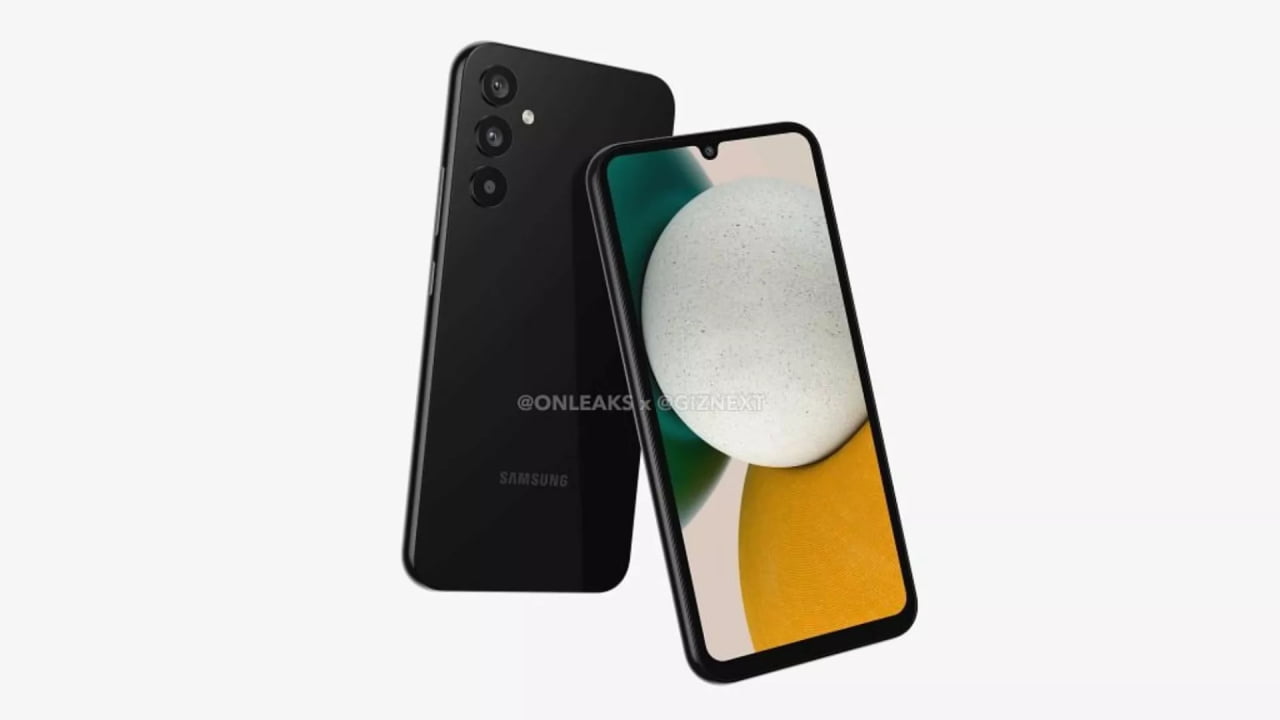 The Galaxy A34, which will be launched in the first half of 2023, will have a USB Type-C and 3.5 mm headphone jack at the bottom. The device will come with a 5,000mAh battery backed by 25W fast charging. 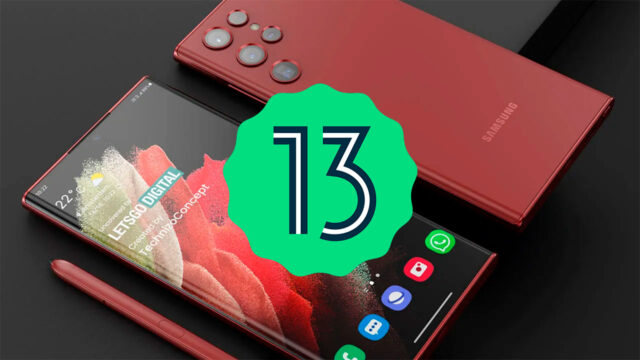 Developments continue in the Android world. Samsung is giving Android 13-based One UI 5.0 update for Galaxy A72 and Z Fold 2.

The Galaxy A34 will have a triple camera setup on the back panel, and a selfie camera in the middle upper part of the front panel. It is known for certain that the product, which measures 161.3 x 77.7 x 8.2 mm, will only come in black at the moment. In addition, it is estimated that the company will offer different color options. But what the options will be is unclear for now. 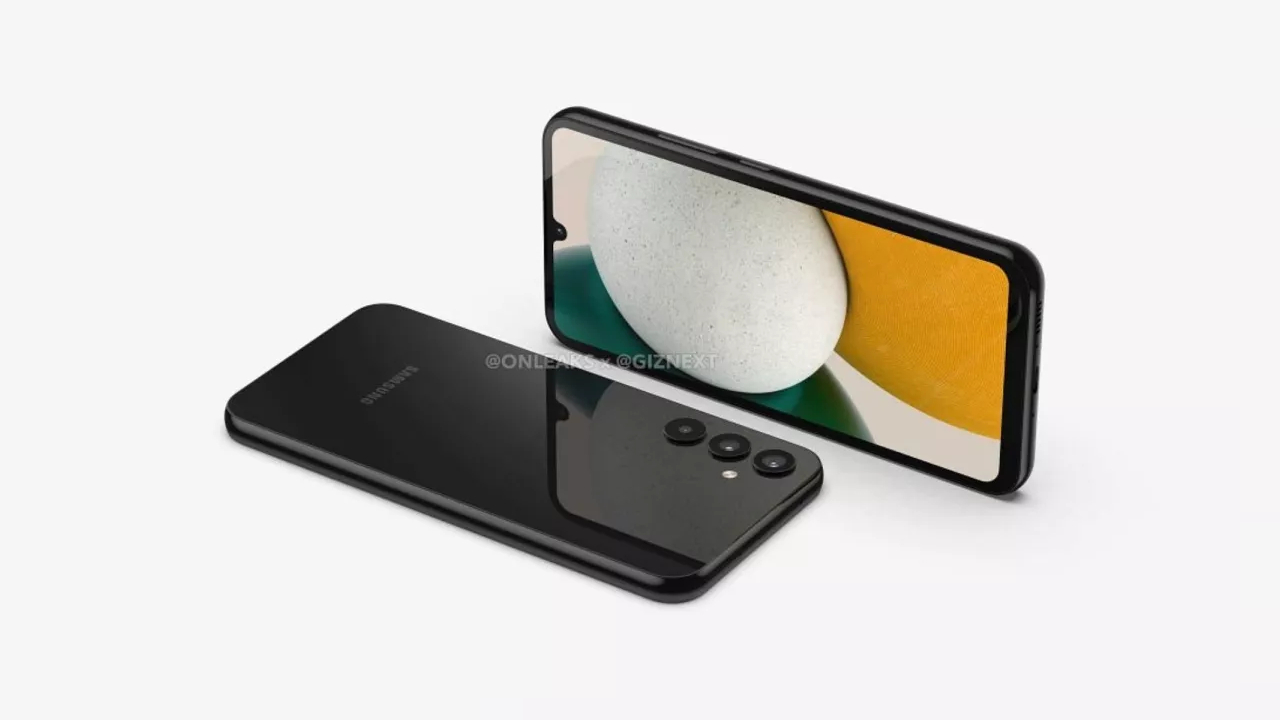 What do you, our readers, think about this issue? How did you find the Samsung Galaxy A34 design and shared technical specifications? You can express your views in the Comments section.

Crazy project from China! Build a nuclear power plant on the moon

Well intentioned, but a fire hazard: What you should definitely pay attention to with power strips

The pioneers behind 1899: Netflix hit mystery hit the world