So now? Johnny Depp Returns as Jack Sparrow in Pirates of the Caribbean! 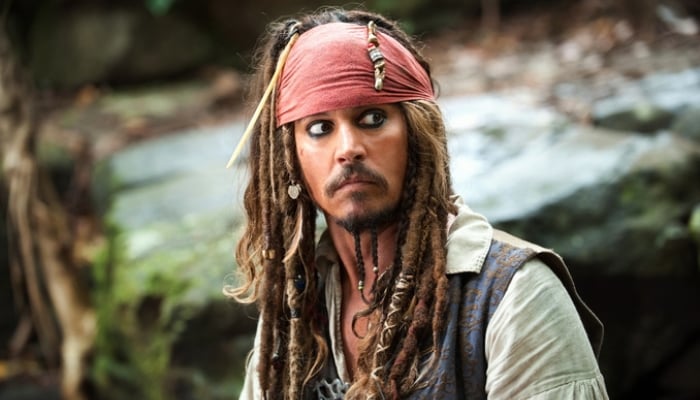 Apparently Johnny Depp can be beaten again. The last time he swung his saber as Captain Jack Sparrow was five years ago. In Pirates of the Caribbean: Dead Men Tell No Tales, he faced off against Oscar winner Javier Bardem in 2017. After that it was over because those responsible at Disney wanted to bring a breath of fresh air to the billion-dollar franchise. After the end of the sensational trial against his ex-wife Amber Heard, the producers of the Pirates of the Caribbean series apparently reconsidered. His return as Captain Jack Sparrow is to be made palatable to Johnny Depp with a very high fee.

Pirates Of The Caribbean: Is Johnny Depp Returning As Captain Jack Sparrow For The 20th Anniversary?

In 2003, a pirate film conquered the world’s cinema screens, catapulting the already extremely popular film star Johnny Depp into the premier league of blockbuster leading actors. His performance as Captain Jack Sparrow earned him an Oscar nomination. In addition, the swaying, slightly mumbling pirate is considered one of the most iconic film heroes in Hollywood history.

The five Pirates of the Caribbean feature films are based on attractions from Disney’s world-renowned theme parks. The franchise was a reliable box office ringer, grossing a total of $4,524.4 billion. Apparently those responsible at Disney now seem ready to continue this success story together with Johnny Depp. According to current reports, a sixth feature film is already being planned. But it shouldn’t stop there.

Pirates of the Caribbean: A new movie and series for Disney Plus in the works?

Disney has offered the 59-year-old Hollywood star an unbelievable $300 million for a sixth feature film and accompanying spin-off series from Pirates of the Caribbean on Disney Plus. Reportedly, test recordings with Johnny Depp are already planned for February 2023 in England. Some sources even go so far as to say that filming will start in the same month.

A director for the new Pirates of the Caribbean film does not seem to have been found yet. But the working title for the potential new blockbuster is said to be “A Day At The Sea”. While Johnny Depp said he wasn’t interested in returning as Jack Sparrow during Amber Heard’s trial, the $300 million fee seems to have changed the Hollywood star’s mind.

Life is Strange: Deck Nine Games is apparently already working on the next project

"Ukraine Nearby" - a new project on the Google Arts & Culture platform, telling about the art, culture and history of Ukraine - Aroged

LG 55 C2 4K TV: I had never seen this legend of OLED TVs so inexpensive (almost half the price!)