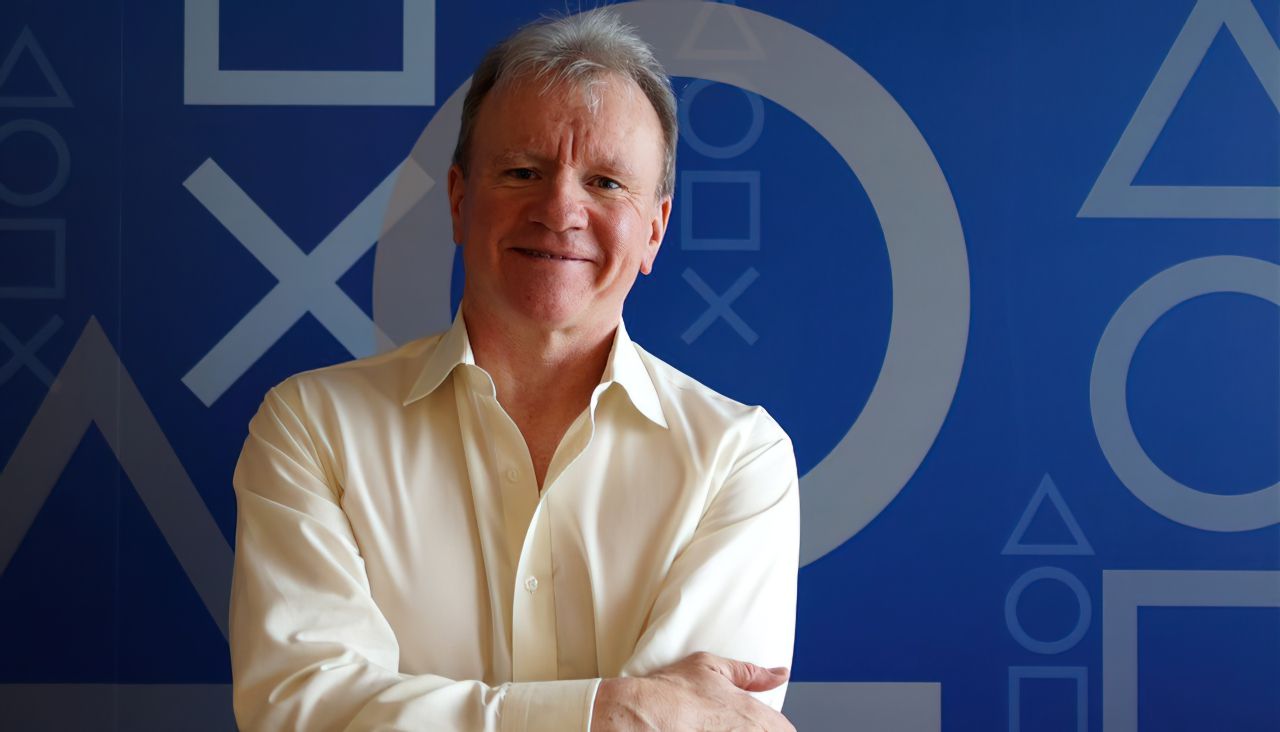 Sony, in its response to the British regulator, is focusing a lot on the possible exclusivity of Call of Duty for Xbox after the completion of the deal between Microsoft and Activision Blizzard. In particular, in one of the points of its response, the Japanese corporation actually stated that the Sony Playstation business could completely disappear if Call of Duty becomes an exclusive platform for Microsoft.

Interestingly, in this document, Sony also talks about the possibility of creating a competitor to Call of Duty. According to the Japanese company, it is virtually impossible to do this, even Battlefield is not a competitor to Activision’s successful shooters:

Even assuming that SIE (Sony Interactive Entertainment) has the capacity and resources to develop a franchise as successful as Call of Duty, it will take many, many years and billions of dollars to create a Call of Duty rival – and EA’s Battlefield example shows that any such efforts are likely to fail.

Recall that in the same document, Sony said that Microsoft wants to put the Playstation on a par with Nintendo.

Sony: This is how the PlayStation advent calendar works

These LEGOs for adults are a must-have for Christmas!