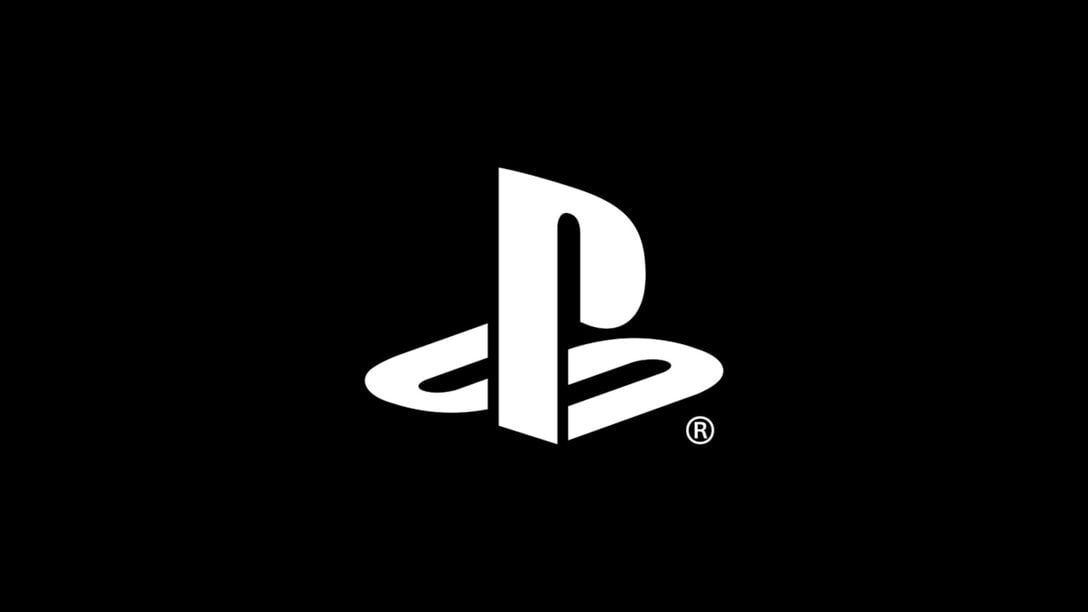 One of the conveniences of using a console as a base for a gaming platform is the absence of the need to continually update the existing innards in order to enjoy the latest games. Consoles are always designed to have a lifespan of at least five years. While visual enhancements to software will demand better hardware, consoles usually adapt to the optimization process as best they can. With the young Playstation 5, Sony is already talking about the next generation of consoles. Not because in the name of marketing, but for arguments against Microsoft’s acquisition of Activision.

In the written argument they submitted to related parties, discussing the remaining time of cooperation they have with Call of Duty, it is believed that the contract will end in 2027. Sony said that this timing would coincide with the release of the latest generation of Playstation consoles (Playstation 6) where they would no longer have access to Call of Duty or other Activision games. Sony believes this situation will expose Sony to a potential shift in consumer platforms and ultimately, a significant reduction in the level of competition in the market.

Sony referred to a next generation of PlayStation console in its CMA response, with the suggested year of release being redacted

This was in a passage where it was referring to losing access to CoD after 2027, with higher potential for platform switching

Regardless of whether this fear will end up becoming real or not, we at least have information that Sony will not release the Playstation 6 until at least 2027. How about you? Have an idea what the Playstation 6 will look like in 2027?

Leak: the first gameplay of the Russian role-playing action "Trouble" has been published

6 hidden features on Google that you don’t know about!

Silent Hill, unforgettable nightmares in the fog: at the origins of psychological horror