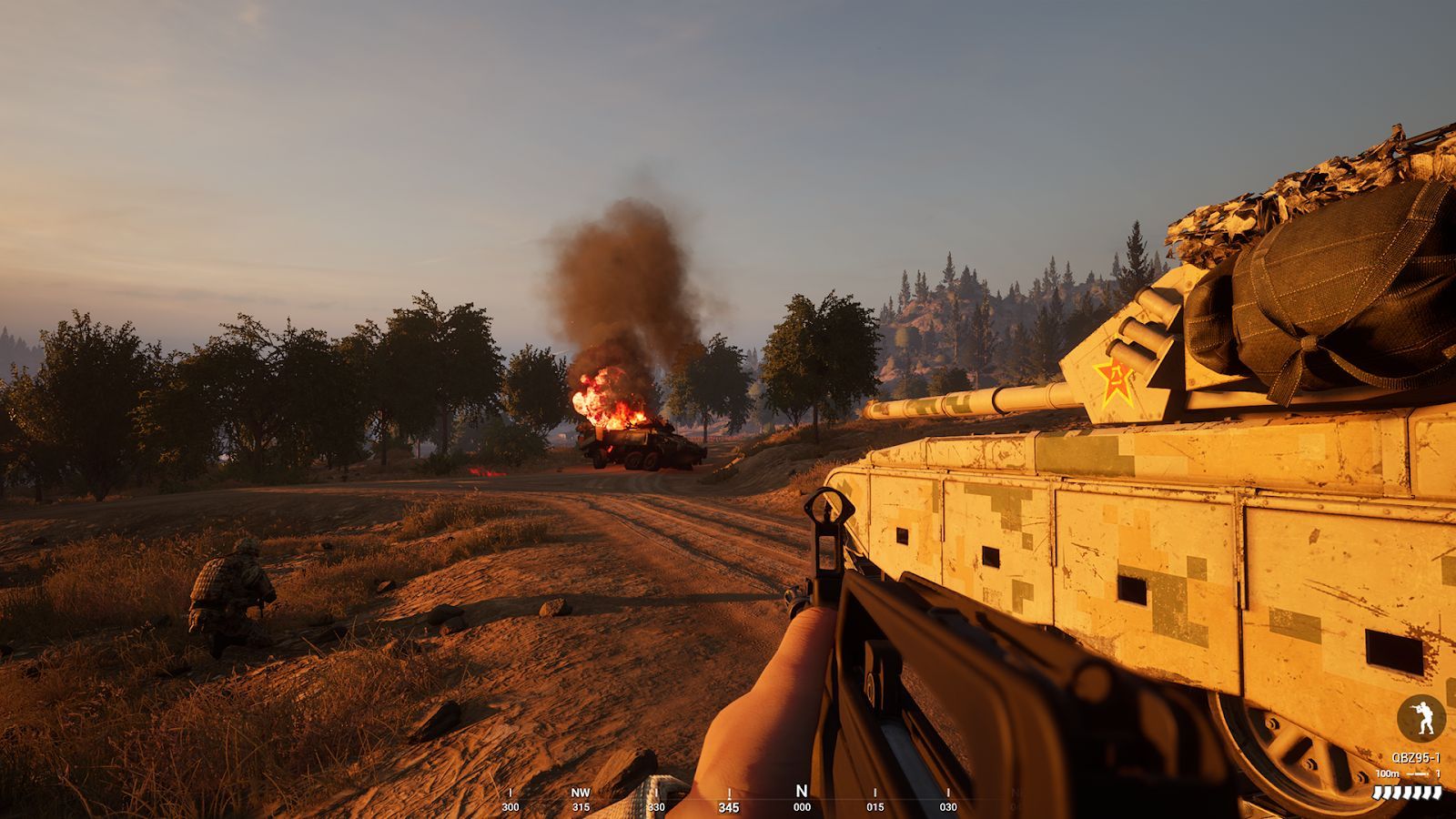 The PLA faction will be added to the game along with new weapons and vehicles, as well as localization into Simplified Chinese.

With the massive update, players will be able to call in tactical bombing attacks using the PLA’s signature JH-7A Flying Leopard aircraft.

Also, gamers will be able to try out new equipment: the ZBL-08 wheeled armored personnel carrier, the ZTZ-99A main battle tank, the ZBD-04A infantry fighting vehicle and other samples.

Squad DLC 4.0, which adds the Chinese People’s Liberation Army to the game, will be released on December 7th.

Avatar 2: One of SF’s most badass villains makes a remarkable comeback in The Way of the Water

This is how an electric car is made