Developer Striking Distance Studios let us know that the day one patch for “The Callisto Protocol” is already available, although the horror title is known to have not yet been released. Of course we have compiled all the information for you. 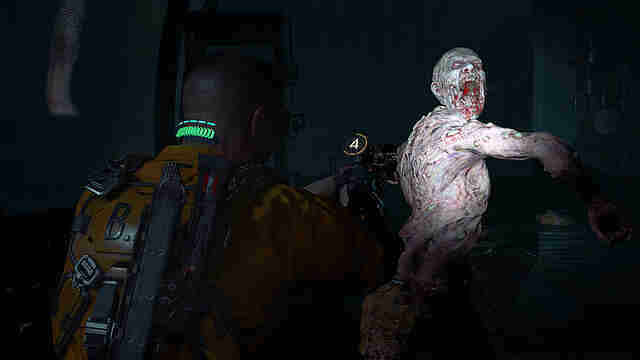 According to this, the day-one patch for “The Callisto Protocol” has an approximate size of 27 GB, depending on the platform. He fixes bugs and makes improvements or updates.

Stream Deck Plus: even more customization with rotary knobs and LCD screen