The King of Fighters XV: Season 2 announced with more characters

For months, the fighting game The King of Fighters XV, which was released in February, has been supplied with fresh characters, but there is still no end in sight. Rather, the makers have now officially confirmed a second season. 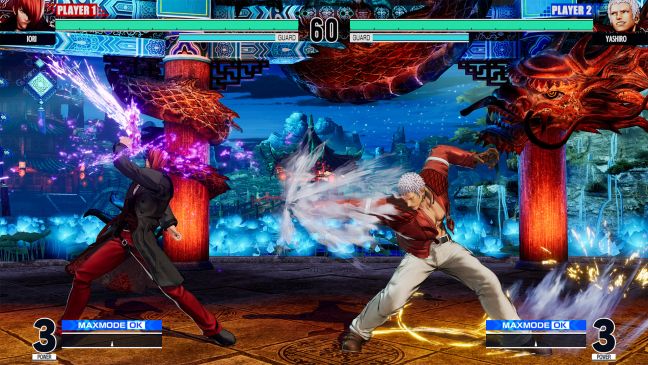 In a press release today, SNK has gotten its act together on a second season of brawler The King of Fighters XV. According to this, more DLC characters are planned for the beat ’em up after a year.

The new season is scheduled to start in January 2023. Then a first new fighter will be released with Shingo Yabuki. The release will also come with various refinements and adjustments for all other characters in the game.

Yabuki will be followed later in Spring 2023 by Kim Kapwhan as Season 2’s second DLC character; which other protagonists are planned remains to be seen for the time being, because the press release did not initially name any other characters.

It is already clear that with the Kim release in spring there will also be a public test phase for the upcoming cross-play feature between PS4, PS5, Xbox One, Xbox Series X/S and PC. From then on, players of all platforms will be able to compete against each other.

In the course of Season 1, The King of Fighters XV had been donated a total of 13 additional DLC characters. It remains to be seen whether Season 2 will be just as extensive. The game is available for PlayStation Xbox and PC (Steam, Epic Games Store).

SNK is giving the fighting game The King of Fighters XV more characters as part of a second season.

Aroged: The creators of Lollipop Chainsaw and No More Heroes are working on a new Alien game - an insider