Microsoft and Sony do not plan to release next-gen consoles until at least 2028. This was reported by the Video Games Chronicle resource, citing documents provided by both companies to the UK Competition and Markets Authority (CMA), which is investigating the acquisition of video game publisher Activision Blizzard by Microsoft. 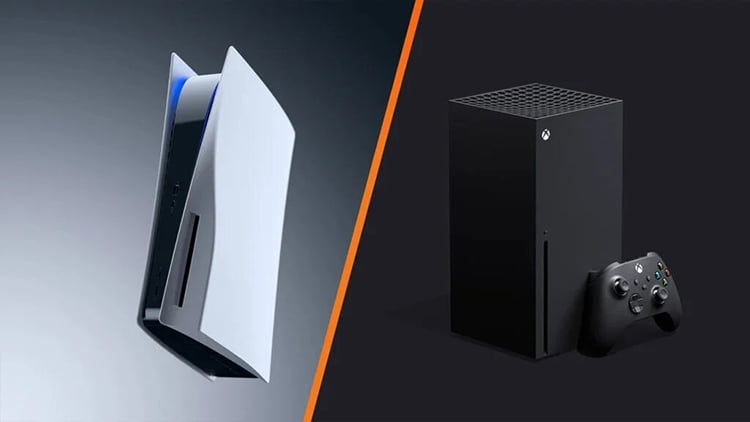 The CMA has expressed concerns about how the upcoming deal will affect PlayStation’s competitiveness, given that the merger would give Microsoft ownership of the Call of Duty series of games. “This impact is likely to be felt especially at the launch of next generation consoles, when gamers will be making decisions about buying the next console,” the regulator said.

To allay the CMA’s concerns, Microsoft stated that it would be many years before the next generation of consoles were released, and that claims about the deal’s impact on market competition were highly debatable. While not ruling out the possibility that gamers may switch vendors when buying a next-generation console, Microsoft clarified that “this event[a new console release]happens approximately every eight years.”

Sony says there is a very real threat that Call of Duty will be exclusive to Xbox, while Microsoft insists it has little business incentive to do so. In a statement to the UK regulator, Sony announced Microsoft’s proposal to keep Call of Duty available on the PlayStation platform only until 2027, which could affect the popularity of the next-generation console that will be released around that time. The loss of access to Call of Duty and other Activision games could hurt the competitiveness of the new version of the PlayStation, according to the Japanese manufacturer. Note that Microsoft announced in a document to the CMA about Sony’s proposed ten-year contract for Call of Duty.

Samsung to improve fingerprint scanner security by 2.5 billion times by 2025

The authors of Warhammer 40,000: Darktide tried to justify monetization, but created a meme

Fuser game will soon be unavailable for purchase on Xbox, the developers are closing the project

This DX Racer gaming chair on sale goes under the 150 € mark!

James Cameron’s Avatar: The Way of Water to be released in China