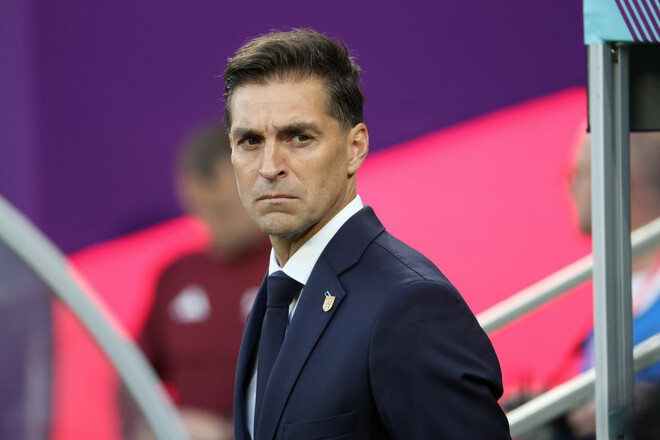 On Thursday, November 24, the match of the 1st round of the group stage of the 2022 FIFA World Cup between the national teams of Uruguay and South Korea took place – 0: 0. For the entire match, the teams did not strike a single shot on target.

Although after the match, Uruguay coach Diego Alonso was optimistic. “The opponent controlled the ball better in the first half of the first half, but then we took over the playing advantage. In the second half, things went even better, but we were unable to establish total control over the game. We had our moments, we wanted to win.”

In the next round, Uruguay will meet with the Portuguese, and South Korea will play with Ghana.

Amazon's Black Friday: Junk (or junk) we never buy without a discount

Apple Black Friday will be a little different